HOS Column: Rain, ash to go away, bring us snow to play 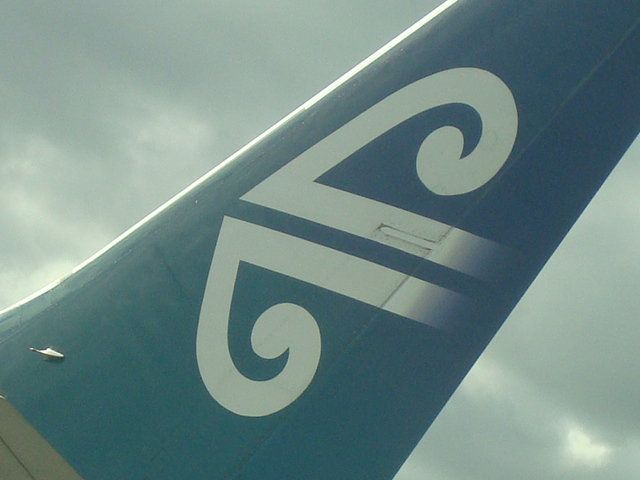 Too much rain and ash and a lack of snow – that pretty much sums up weather conditions during June.

We’ve been in an unfortunate seven-day cycle that has timed most of the rain events during the weekends.

So how is July shaping up? In my view, it will be more “normal” than June, which was a wet, warm month for northern and western New Zealand, and a dry month for those in the east.

But rain didn’t turn to snow in many places and, even though a late cold snap saved the day for some ski fields, we’re still running low.

This month, we should see less big rain-makers and less warmth because of a southwest flow which looks likely to dominate the country for the first week, followed by a potential high in the Tasman Sea for the second week.

This will basically shut down the big lows that have been forming over the Tasman Sea and bringing the big rain. It also means eastern New Zealand could have a dry start.

Meanwhile, the ash clouds finally cleared the country last Monday but returned again over the South Island for Wednesday and Thursday. Despite the Civil Aviation Authority saying it was safe to fly under, Jetstar and Qantas again cancelled flights.

Jetstar chief executive David Hall said the safety of passengers, people and operations was Jetstar’s “number one priority. We always put safety before schedule.” But it’s not just me who thinks that’s bollocks.

And let’s look at what the authorities are saying. The CAA said it was safe to fly. The Darwin Ash Advisory said it had no idea why some airlines were grounding so many flights and the ash was now so fine it wasn’t showing up properly on the ash detection maps.

But it’s all good news for Air New Zealand. A poll at WeatherWatch.co.nz found 25 per cent of travellers were changing the airline they flew with as a result of the ash clouds. It’s obvious who they’re switching to.

Hi Philip,
I note your comment about the ash dissipating to a point that it’s so fine it doesn’t even show up. But from the BOM Darwin VAAC map in motion that I’ve watched for the last 10 days there’s been nothing showing up anyway, except for that thin line of ‘something’ that got sucked up over Adelaide & then Sydney about 12 days ago. If the maps that are being offered as evidence of ash cloud cover show all cloud as green or white, who is the genius that says one is ash while the other is cloud/rain. If they’ve got maps that identify “real” ash then why don’t they put those out?
As an aside, can you comment on the thin bright green wave of cloud [ash….??] making its way 2000km south of Perth right now? Cloud/rain…or ash? THX>

Very good question – and you prompted me to call the Volcanic Ash Advisory Centre in Darwin to explain.

I spoke to the duty forecaster, Gabriel Branescu, who told me they use several other sources to track the ash and not just that satellite loop.  He told me the ash is mostly detected in DARK green, yellows and reds.  Green specs are more likely to be false images.  Mr Branescu told me they mostly rely on computer modelling and other mapping which isn’t freely available online.

The satellite map is the only one available for free to the public, although there are generic jetstream maps out there.  He said the ash has thinned out a great deal which is why it’s not showing up so much on that particular satellite loop these days.

He also said the green wave you can see to the south west is an incoming ash cloud over the Southern Ocean.  The solid areas of green are ash – the specs are not, unless you can clearly detect it in the jetstream.

Also – the green over Australia is caused by inversion – this is basically the desert going from scorching hot to freezing cold overnight – and it creates a false image for the satellite.

Hi Philip,
Thanks so much for a thorough & succinct reply. I really appreciate your coverage. Maybe you could explain the “green” dilemma for everyone’s benefit next time […let’s hope not…] the ash comes around. I’m sure I’m not the only one getting confused. Cheers.