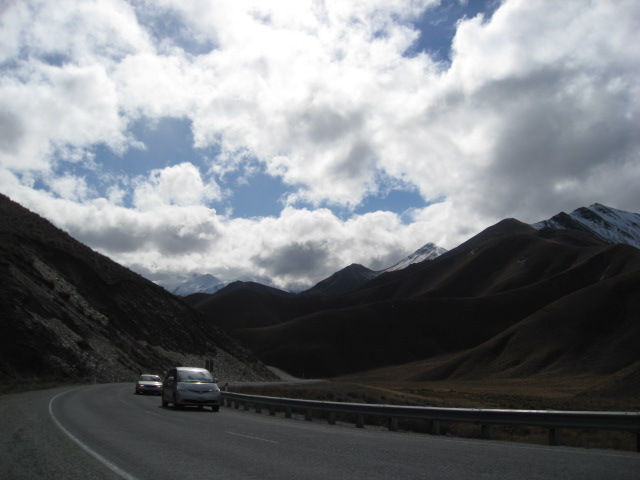 The MetService have released their predictions for the holiday period of December and January and the winds could have a coolish nature . Take a look at the information below…

After the longest day on 22nd December we will be heading for the hottest time of the year by early February, but indicators are pointing to a summer for us with muted temperatures.

While El Nino continues to have a moderate impact on our summer weather patterns, there are likely to be several high pressure systems or anticyclones that cross the Tasman Sea and then visit northern New Zealand, and several low pressure systems travelling across the southern Ocean close to Southland or deepening near Chatham Islands.

This weather pattern is associated with windy southwesterlies. Consequently there is likely to be an accumulating fire risk for in northern and eastern parts of the North Island.
With this pattern, fronts moving onto the country may sometime arrive with cool moist air over heated land. This can release instability, which, especially on a summer afternoon, encourages tall clouds to grow over the mountains and then dump their contents over the nearby plains, possibly as hail. Some anticyclones will take their normal sunny summer path across central New Zealand, and this will allow troughs and fronts between these highs to bring in subtropical air with briefly intense rain.
There are also likely to be periods of enhanced westerly or northwesterly winds,sometimes with isobars stretching from Sydney to Christchurch. Take care of these episodes for they may well herald the arrival of a thundery front.
The incoming cyclone season for the tropical South Pacific is considered to be about normal. There is a chance that a cyclone may move from the tropics towards northern New Zealand, and the most likely months for this are from January to March, but El Nino weakens this chance a little.