High to ease storms in Tasmania, NZ too 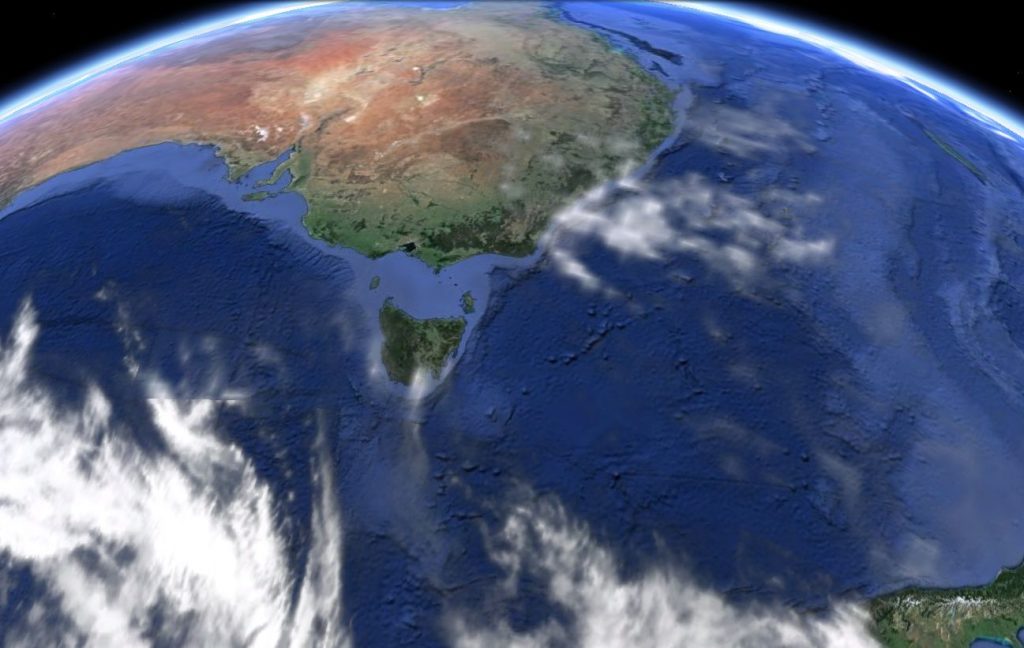 It has been a week of wild weather for the Apple Isle with destructive winds, heavy rain and high swells. This comes just after the island endured a dry June in the north and west and a mild start to the winter.

Late last Monday, a strong cold front brought wind gusts of up to 133 km/h at Maatsuyker Island and 131 km/h at Mt Wellington. This was enough to bring power lines down leaving residents in Hobart’s suburbs without electricity. Winds did ease quickly but have remained fresh to strong and gusty at times for most of the week in a brisk westerly flow.

The Roaring Forties, as this westerly flow is commonly know, generally lies between 40 to 50 degrees south but shift north and south depending on the season. During Autumn and Winter, this band of westerly winds expands towards the equator bringing stronger and more frequent low pressure systems over the island.

Over the last two days, another complex low pressure system has swept across the state bringing more strong winds of up to 161 km/h in Maatsuyker Island and 137km/h to Cape Grim. Snow has also fallen to about 500 metres and could even get down to 200 metres early today. To 9 am this morning, 10 to 25 mm have fallen in central Tasmania and less than 10 mm in the east. Strathgordon and Warra in the south, managed to pick up 30 and 34 mm respectively to 9 am this morning. Big seas have also battered Tasmanian coasts with maximum wave heights of up to 13 metres recorded off Cape Sorell early this morning.

Conditions will gradually improve throughout the day as a high pressure ridge begins to strengthen over continental Australia, with much calmer conditions and even some sunshine tomorrow. A few showers will continue to linger, however, mainly in the west.

From Monday, the ridge will extend over the state which will bring generally dry conditions. These conditions are set to continue throughout the week as the same high diverts an approaching cold front towards the south on Wednesday. Although, strong winds and rain can be expected on this day, the high will save the island from experiencing the same wild weather observed this week.

– WeatherWatch.co.nz footonote – the same stormy weather that’s been hitting Tasmania has also been hitting New Zealand.  The ridge of high pressure that will calm down conditions in Tasmania will calm things down over the South Island around 48 hours later.