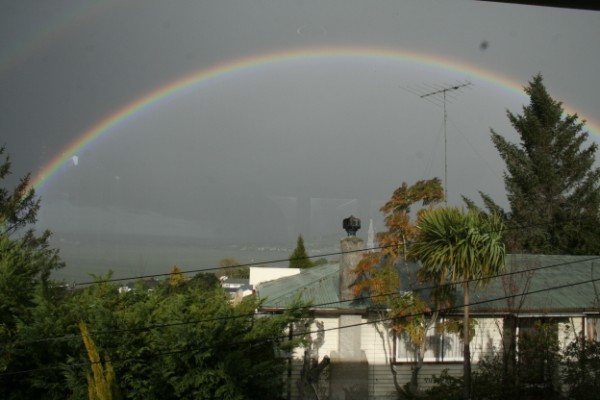 The large high that is smothering much of the country will weaken a little today, letting some rain move in to the South Island’s south west and allowing a few showers to pop up across the North Island.

WeatherWatch.co.nz expects isolated showers across northern and western parts of the North Island, north of about Taranaki and rain about Fiordland.  A few light spits are possible in Southland.

However shower activity in the North Island isn’t expected to bring any real relief to those on limited water supplies.

Despite La Nina conditions strengthening, which usually means average to above average rainfall for the north, New Zealand has been trapped under a significant amount of high pressure for the past few weeks, stopping or limiting any sub-tropical development which would bring rain to the north.

NIWA says rain is still on the way, but it may be a few weeks away yet.  They predict the summer months will bring average to above average rainfall.

WeatherWatch.co.nz continues to monitor the latest long range weather charts – focusing especially on the tropical region – and will bring you any developments as soon as we’re confident of the forecasts.

Looks all el nino to me but again it depends the place on the planet you are and blocking systems.