High lingers for another 36 hours 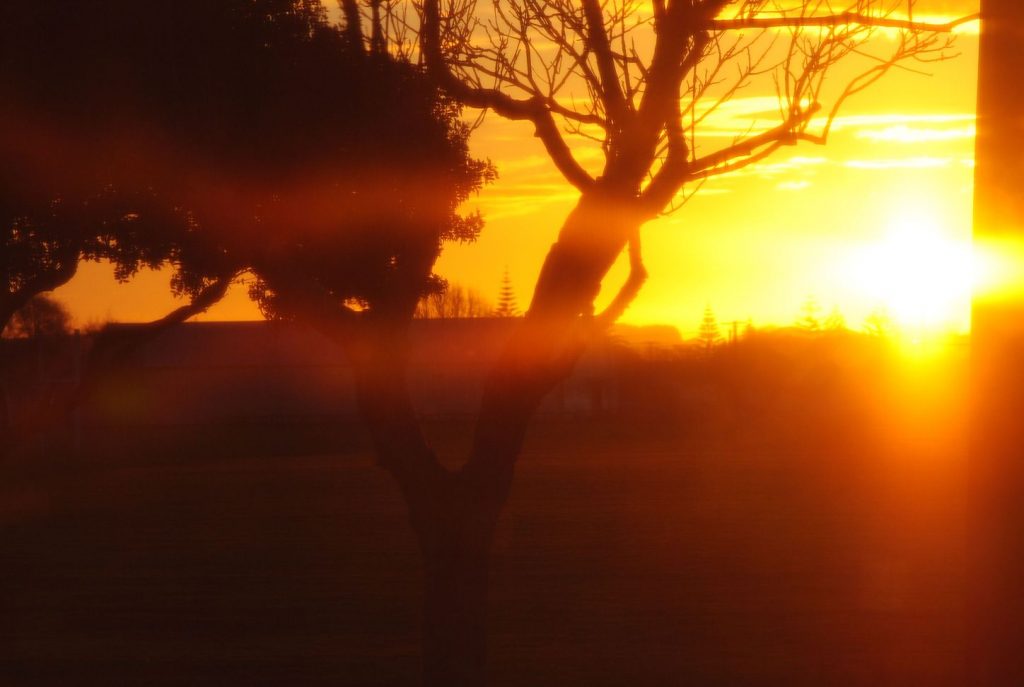 A large anticyclone that has dominated our weather all week should remain over the country for at least the next day or so predicts WeatherWatch.co.nz.

The high, which has brought very little wind and mostly dry and sunny weather has been over the country since last weekend.

However a broad area of low pressure is moving in from the Tasman Sea as the high slowly moves away to the east.

The high should hold over the country for the rest of today and cling on to most of the North Island until the end of Friday.