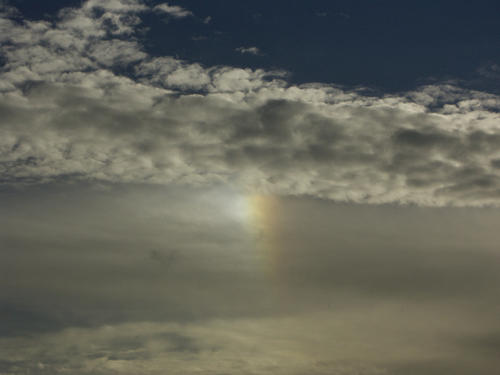 NZHerald.co.nz – Choosing a sunscreen just got more confusing with the arrival in New Zealand of the first to be rated SPF100.

The Neutrogena SPF100 product meets American testing standards accepted here. Neutrogena says its SPF100+ filters out 99 per cent of harmful UV rays and that SPFs above 100 are possible.

However, the company also says it advocates “holistic sunsafe policy”, which includes reapplying every two hours and staying out of the sun during peak times.

The Cancer Society, however, said it was concerned that the use of such a high sun protection factor, which in theory provides enough oomph for day-long cover, will give a false sense of security, with people skipping necessary reapplications.

Fiona Mawley, spokeswoman for the Cancer Society, advises that sunblock should be reapplied every two hours – regardless of SPF ranking.

“There has been discussion that SPF30+ is all that’s necessary and by using a higher SPF there is concern that the people will think they have a shield or armour on.”

New Zealand accepts American and European standards, which allows big players such as Johnson & Johnson, which markets Neutrogena and Aveeno, and L’Oreal to market higher-rated sunscreens.

J&J’s senior international director of technology, Dr Curtis Cole, said most people apply only a third to half the sunscreen they need, reducing the coverage they think they’re getting.

Dr Cole said while higher SPFs may only be filtering out a few per cent more of UV rays, it is “the amount that is getting through the filter that matters”, so increased filtering could significantly reduce exposure to damage.

The directions on Neutrogena’s Spectrum Plus Advanced Sun Block Lotion SPF100 are to reapply after swimming or “extended sun exposure”. Many other high SPF products carry the vague reapply “as needed” instruction.

Vienna Richards, spokeswoman for the Auckland Regional Health Service, agrees wearing sunblock as your only protection is unwise.

“[We are] urging people to take care in the sun, wear hats and protective clothing, and sit in the shade, and wear sunscreen.”

There are about 67,000 skin cancers reported each year compared with about 16,000 other cancers.

The high rates are in part caused by the skies above New Zealand which have up to 50 per cent more UV light than some northern places.