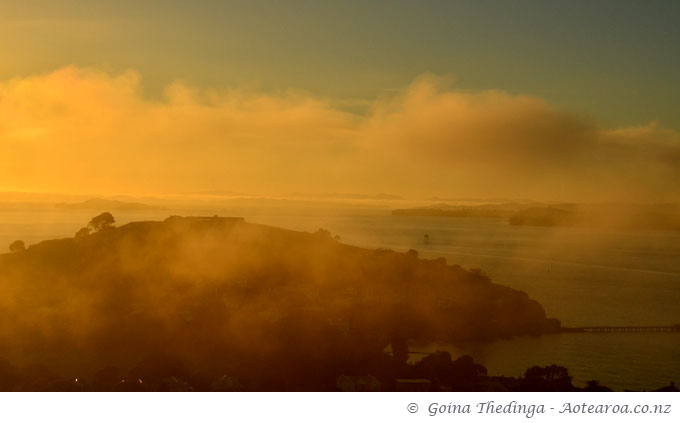 It’s looking like more of the same for Friday – as a northeasterly airflow sits over the country, and a high pressure system hovers above the Chatham Islands.

The weather will start to look brighter for much of the South Island, which has been plagued by cloud in the east for many – while the cloud will gradually switch sides to the West Coast, first building in South Westland then later in the day further north.

The North Island is sunny in the south and west, where northeastern areas get cloud and potentially the odd shower.