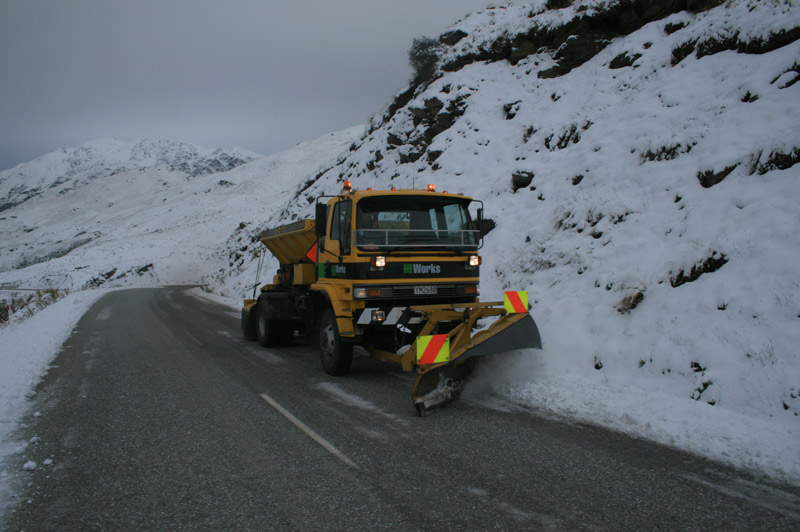 Mt Ruapehu has announced it is further extending its season beyond Labour Day into Snovember (8 November), officially making 2009 the longest season in the Southern Hemisphere.

Turoa will remain open until 8 November, while Whakapapa will close as scheduled on 26 October. All Season and Spring lift passes will be valid right through until 8 November.

While rain is in the forecast for the rest of the country it’s snowing on Mt Ruapehu, and it’s expected to keep snowing heavily today leaving behind perfect snow conditions.

“This is going to be one of the best Octobers we’ve ever had at Mt Ruapehu after an unseasonably warm August and September – it’s honestly like winter all over again. Snow started falling steadily yesterday morning on the mountain, and it’s due to keep falling early this morning.

“The blizzard earlier in the week that affected the Central Plateau roads left behind a huge amount of snow, and our ski fields are currently enjoying a base of 260cm at Turoa and 160cm at Whakapapa – and these snow bases will only get better,” says Mr Smith.

“We’ve got two big events coming up this month so it’s perfect timing. Today’s the Peak to Powderkeg ski, run and bike event, and next weekend we’ve got the Export Pond Skim where we are constructing a 30 metre long ‘pond’ which competitors have to attempt to ski or board across successfully.”