Hectic summer ahead for Auckland roads 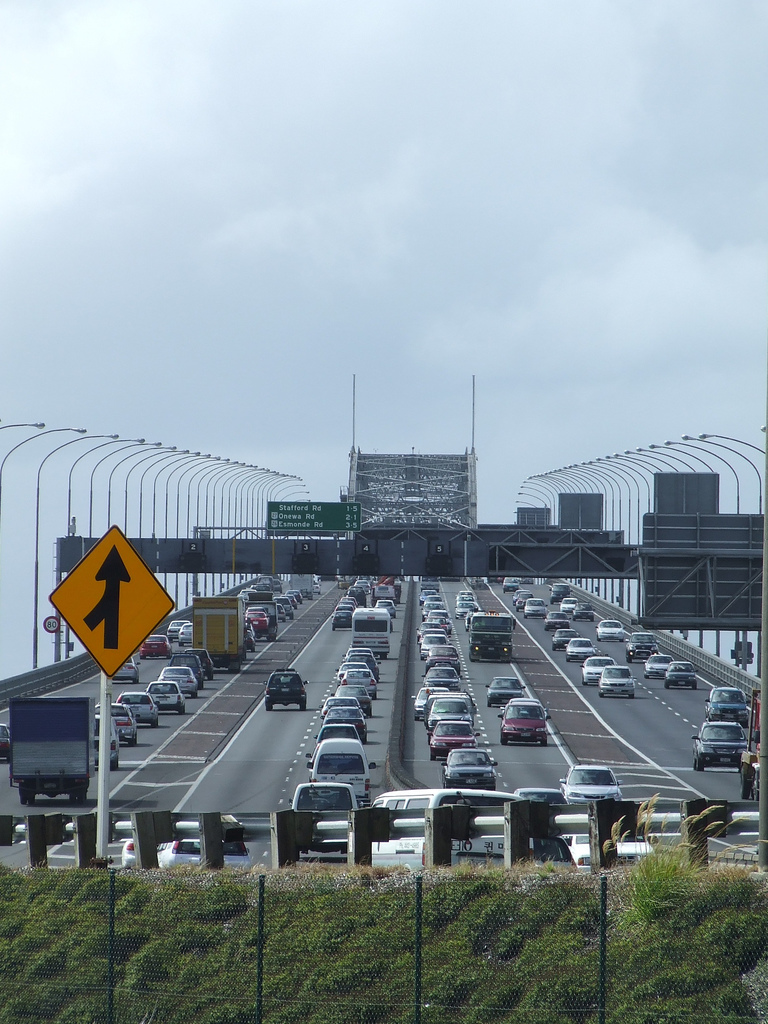 With the warmer months on the doorstep, Aucklanders are being advised to prepare themselves for a summer of roadworks.

The NZ Transport Agency is accelerating work to complete improvements on key motorway projects in Auckland that will deliver widespread benefits for all drivers.

To minimise disruption to drivers as much as possible, the NZTA is timing its full and partial closures at night, during the weekend, or in the summer holidays to take advantage of lower traffic volumes.

The closures will occur as far south as the Bombay hills, and will also include the Auckland Harbour Bridge and the NZTA’s big projects at the Newmarket Viaduct and the Victoria Park Tunnel.

The timetable for closures is as follows..

11-14 November, Victoria Park Tunnel: Intensive work to connect tunnel lanes to SH1 will cause severe disruption and delays for northbound motorway drivers through the Central Motorway Junction (Spaghetti Junction) throughout the weekend. Two of tunnel’s three lanes are scheduled to open on Monday 14 November.

28 – 30 January, Newmarket Viaduct: Full closure of Southern Motorway northbound between Market Road and Gillies Avenue so that traffic can be switched on to new northbound viaduct.

An extensive communication campaign has been prepared, and the NZTA will work closely with Auckland Transport, Police and other key stakeholders to keep drivers informed.

Several new NZTA projects will also get underway during the summer. These include the start of construction on the Waterview project connecting the Southwestern (SH20 ) and Northwestern motorways; the first stage of associated work to raise and widen the Northwestern’s upper harbour causeway; construction of a new footbridge across the Northwestern at Westgate (a joint project with Auckland Transport); and improvements to the Papakura interchange on the Southern Motorway.