Heavy rain on the way 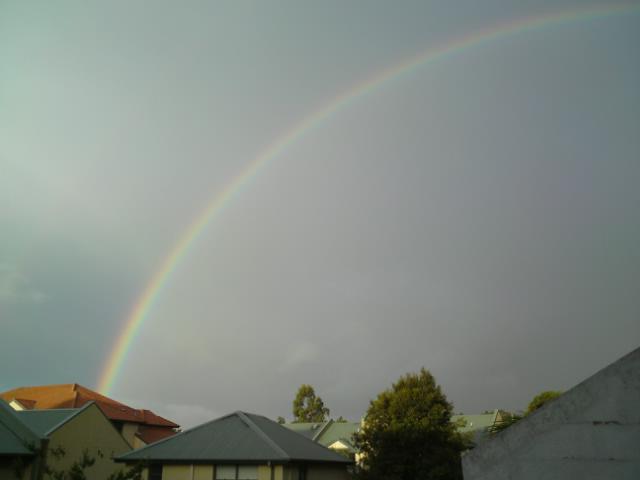 A slow moving rain band is expected to deliver heavy rain to western parts of New Zealand over the next couple of days.   A large high to the east, which brought sunny weather to many over the weekend, is responsible for slowing the rain band down.

MetService has already issued some rain warnings for the South Island’s west.  You can see all current warnings here.

More warnings are likely to be issued as the front moves closer.  From King Country to Taranaki and south to the Tararua and Nelson ranges.

Rain is also expected to move into most northern centres, such as Auckland, by Friday night.

But rain isn’t expected to spread in to eastern areas.  The east of the country has had warm, dry, windy weather for several weeks and rain would be welcomed by farmers.

I know this is a weird question from someone in Northland – but is the far north expected to get any of rain? We could actually really do with some here.
ta x