Heaviest frost of 2016 for many regions 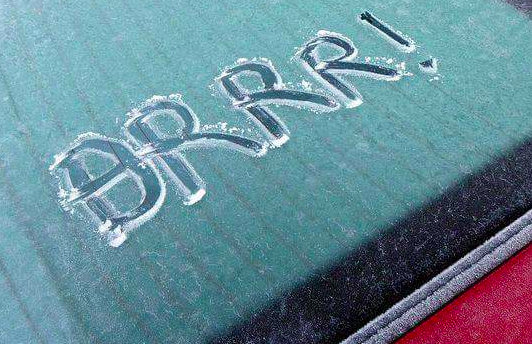 New Zealand is gripped in an icy wake up in many regions this morning and it’s the coldest morning so far for many places this year, with frosts stretching from Southland to Northland.

Frosts are ‘severe’ across parts of Central Otago this morning with air temperatures of -7 in Cromwell as of 8am.  It was also -7 at Dunedin airport.  Many parts of Canterbury were on -4 at 8am.

Hutt Valley is frosty but over in Wairarapa it’s even colder, a stunning -7 in Masterton and other parts of the region.

Waikato in the north is down to -3, with -5 in the South, and even -8 and colder in Central Plateau.

Auckland city has a solid frost in some suburbs with temperatures down to -2 in the west and rural north ensuring many sub-tropical plants may be badly damaged, or even wiped out, this morning. There are heavy frosts around Rotorua and Taranaki, down to -3 at the moment.

Even the “winterless north”, Northland, is down to -2 with widespread frosts in sheltered inland areas – in fact Kaitaia in the Far North is on just +1 degree.

WeatherWatch.co.nz says more heavy frosts can be expected tonight, especially in the North Island as the centre of the high (currently over the South Island) slides northwards, but frosts may not be quite so heavy in some southern areas due to more cloud and a breeze developing overnight.