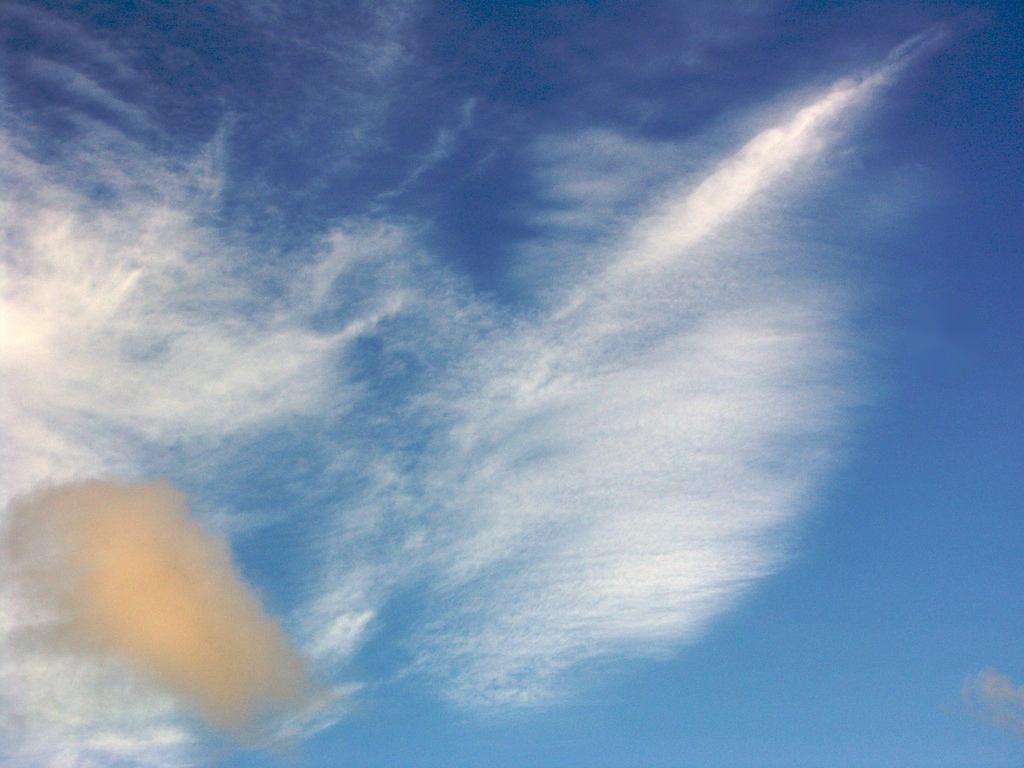 Is was anything but summer across coastal regions of the lower South Island yesterday with Dunedin and Oamaru only making it to 15 degrees and Timaru 17 degrees, however heat will be coming back today.

In fact a hot winds from the northerly quarter will spread across Southland, Otago and Canterbury boosting highs into the mid to 20s around the coastline and late 20s or early 30s inland.

The heat is thanks to a very deep low in the Southern Ocean contending with a large high over the North Island.  The squash zone will produce strengthening north to north west winds which will likely peak on Monday bringing scorching conditions to parts of the South Island.

The deep low in the Southern Ocean may be close enough to bring severe weather to the West Coast as rain bands line up on the western side of the Southern Alps.

The crown forecaster is indicating rain warnings are likely on Monday or Tuesday along the coast.