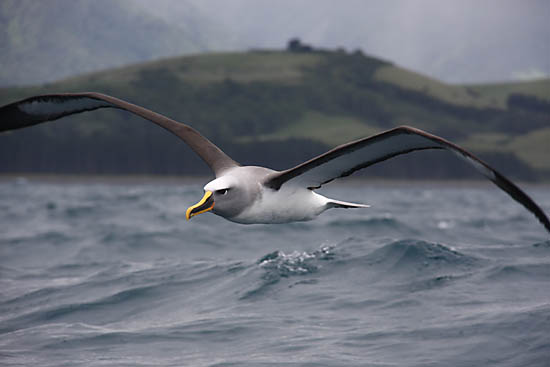 The current heat affecting parts of the nation is starting to take its toll on birdlife over Otago Peninsula.

The Department of Conservation says one albatross has died from heat stress at the protected population of northern royal albatrosses at Tairoa Head.

The irrigation lines have also been turned on after adult birds started to show signs of heat stress, and fly strike became a major risk.

Five of the 20 chicks that have hatched so far have been affected by fly strike.

DOC ranger Lyndon Perriman says the predicted change in weather this weekend would be a welcome relief for the colony.

If all the eggs that remained survived, numbers could equal the colony’s best year.