Hawkes Bay – recent quakes a reminder to be prepared 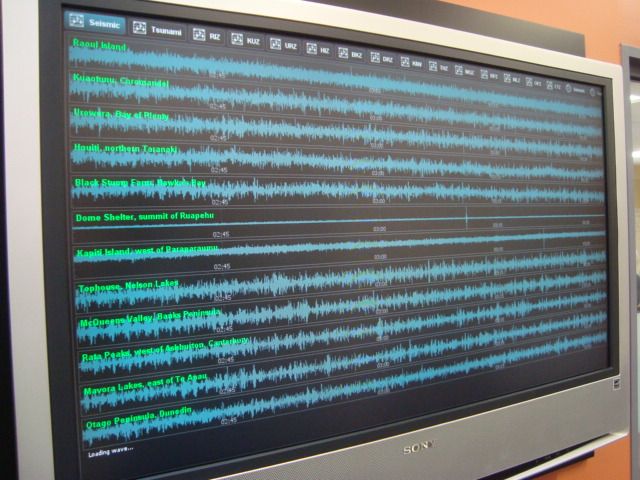 Hawke’s Bay residents should be prepared for a large earthquake because the province can expect shakes every 6 to 15 years of the strength of those that recently struck Seddon and Wellington.

Hawke’s Bay Regional Council said in a statement that the latest earthquake to affect Wellington and Seddon last Sunday was a reminder for Bay residents to check they have done all they can to be prepared for a large earthquake.

In the past 20 years, Hawke’s Bay has had five earthquakes over 5 on the Richter scale, such as the Hastings 5.9 earthquake on August 25 2008, when residents experienced strong shaking measured at around 6 on the Modified Mercalli (MM) scale. The Earthquake Commission paid more than $2 million to insured residential households.

“Scientists warn us to expect stronger earthquakes at any time in the future. If a larger earthquake was to occur close to one of our towns or cities, we could see damage to property, buildings and infrastructure similar to what has happened this week.”

“Everyone in Hawke’s Bay should be well prepared, with stored water and food, first aid kits and a way to cook if power is out for any length of time,” said Hawke’s Bay Civil Defence emergency group manager Ian Macdonald.

A recent residents’ survey across the region asked 700 people how prepared they were for emergencies. Mr Macdonald said Civil Defence staff were pleased that the survey recorded a generally high level of water and food stored. However, there was a lower number of emergency plans in place.

“It’s great to know that more Hawke’s Bay people know they can cope well with water and food and it would be good to see more people with their emergency planning in place.

“An emergency plan should be essential, as it gives you more control on what happens to you and your family during and after an event. It’s as simple as talking over so everyone knows what to do, where to shelter safely or meet up if you are away from home.

“Also practise an evacuation from your home. It might seem silly to do but after a confusing earthquake, that practice will be worth it when it saves you time and possibly injuries,” he says.

Another part of emergency planning is linking in with social media. This is increasingly important in an emergency and will be used along with radio reports, news releases, fliers and direct contact where appropriate. The Hawke’s Bay Emergency Facebook Page and Twitter feed also include important updates, such as planned siren testing and helpful tips on preparing for an emergency. The links are – Twitter: @hbemergency and Facebook: http://www.facebook.com/hbemergency