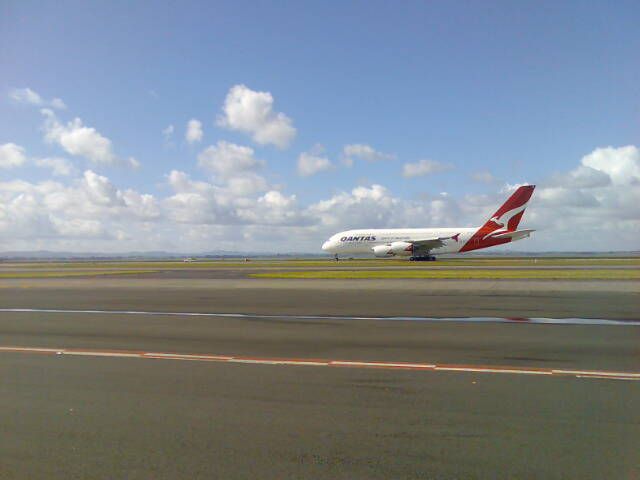 Aucklanders would struggle to describe current conditions as a typical winter’s afternoon as temperatures climb to 16 degrees under mainly blue skies.

In the sun it feels significantly warmer, even hot, as barely a breath of wind blows.  The flags over the exposed Auckland Harbour Bridge have a gentle flutter as a light easterly begins to build across the north.

But it’s not just Auckland enjoying a brilliantly sunny and mild afternoon.  Most of New Zealand has clear skies and light winds as a ridge of high pressure holds firm over the nation.

While temperatures aren’t especially high, mainly bewteen 12 and 15 across the North Island, the light winds and sunny skies means it feels much warmer out of the shade.

The South Island is a little cooler with some centres only on 11 but with clear skies and light winds it will feel warmer.   Dunedin is the warmest city on 15 with most other main centres on 14.

The weekend’s weather looks dry and settled for most of New Zealand – make the most of it though, a potential sub-tropical low could be on the way next week.

Very foggy start to day,wind soon cleared it.
Monarch butterfly was flying enjoying the light winds and warmth in my garden. Was laying eggs also. Bees & bumbles feeding, katydids out enjoying the sun in the teatree.