Hard going at the Hutt 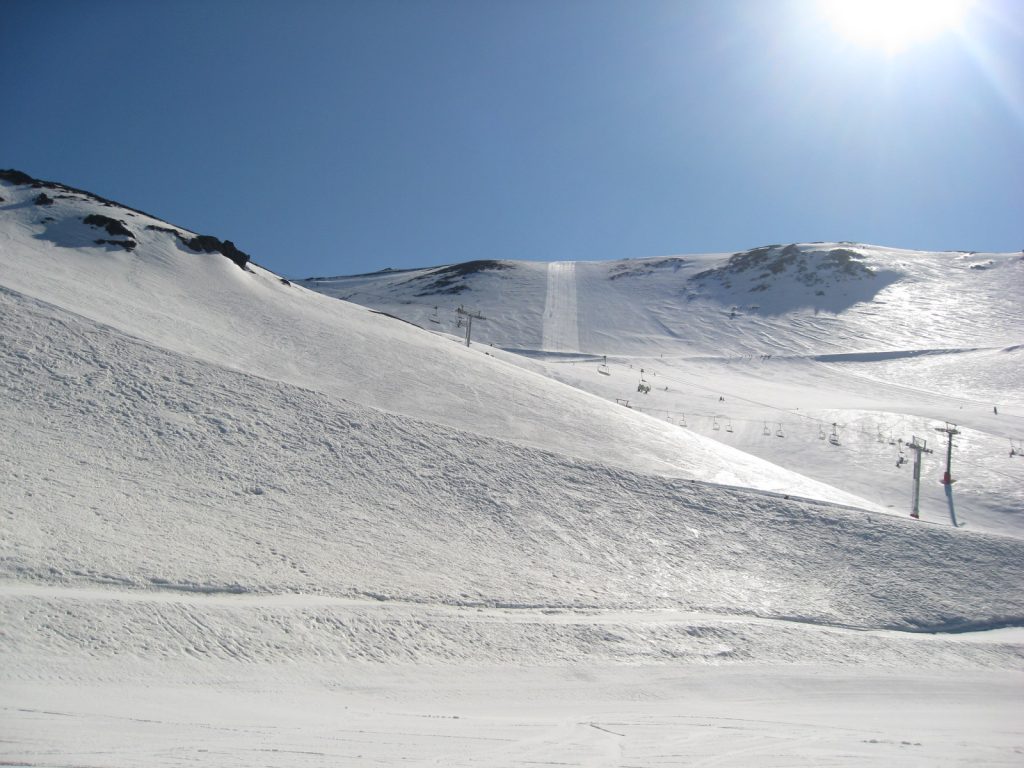 It’s been a tough year for Mt Hutt skifield, with three deaths, an avalanche and now 1200 skiers trapped this week in bad weather.

He said skifield staff had received a lot of positive comments from skiers.

“Many said: ‘Hey, well done.’ Because it is not an easy job deciding to close the road. We had people wanting to go out overnight,” Mr Wilson said.

Skiers slept the night on Thursday in alpine cafes and were given a cheap, hot dinner and a free hot breakfast yesterday morning.

Mr Wilson said it had been a tough year.