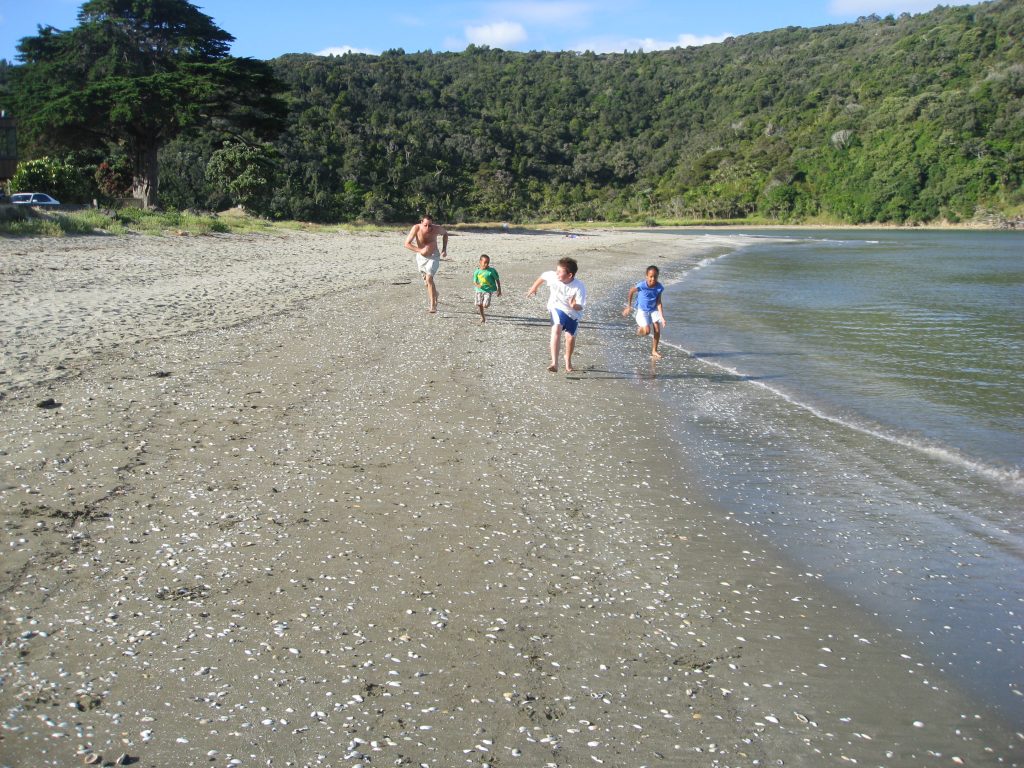 Much of the country earlier this morning saw in a dry new year although it was cool in many places. Auckland had a nippy night with the temperature around the 15/16 degree mark at midnight. Christchurch fared even worse with an easterly breeze and just 12 degrees.

Today promises to be much warmer across the country although becoming very windy in central and southern regions. Northern parts of the North Island should see relatively settled conditions with not too much wind to speak of.

Temperatures should climb east of the divide in the south to near the 30 degree mark, as stong nor’ westers take hold. Motorists need to be aware of some big gusts expected in alpine and inland areas which could make driving conditions a little difficult.

Tomorrow the winds should ease back in the south as the front moves north bringing with it cooler temperatures as the wind swings direction.