Home > News > Gusts remain in the north, cold down sou...

Gusts remain in the north, cold down south 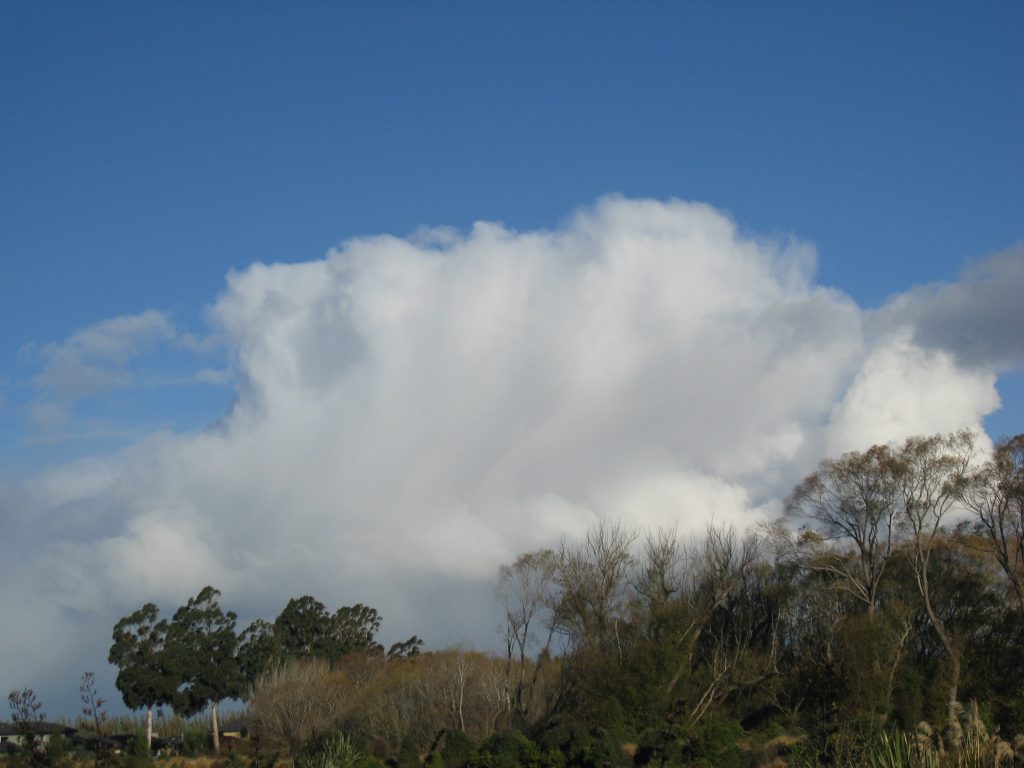 Winds continue to blow strongly over northern parts of the nation this afternoon with gusts exceeding 100kph in a couple of places.

New Plymouth is seeing some strong gusts clocking that triple figure mark, coming in from the sou’ east direction but it remains mostly dry overhead. Parts of the eastern shoreline of the North Island are also getting hit by large gusts and that’s expected to remain in place into tonight.

Temperatures over most of the North Island are cool to cold and ‘ feel’ much colder in the strong wind.

Tauranga is warmest at the moment on 13 degrees and further south Greymouth and Westport are also on a similar figure but the winds are more like a breeze over the mainland.

A few showers are still dotted along the eastern coastline of the South Island with all temperatures remaining in single figures.

Had the frost forming earlier this evening but the cloud and wind has come again and put an end that.

Came through the Desert Rd at about 3pm and there was heavy snow falling over the summit, and settling, car temp showed -1.