“Gun-Shy” Northland farmers with one eye on the skies 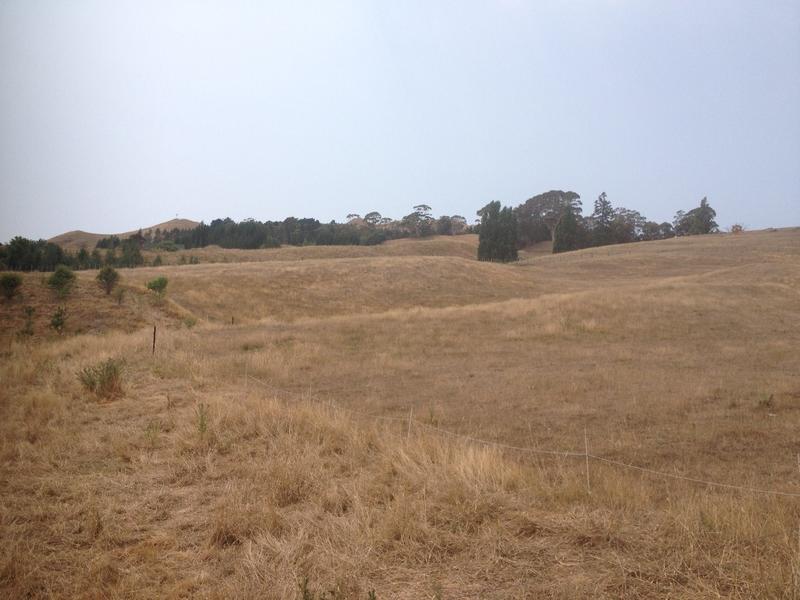 Farmers in Northland are keeping an anxious eye on the skies this month, as some are fearing a repeat of last years’ devastating drought.

It was at this time last year that fears started building heading into the Christmas period – after a dry Spring, and some farmers are worried that this years’ low rain through October could be the start of a second lengthy dry spell.

Matt Long, who farms in Whangarei, says the last 10 days have seen some brief periods of rain, which has helped on his own property, but the general trend over Spring has been dry.

He says supplementary feed levels are lower now though, and farmers will find it tough to get their hands on anything extra heading into summer.

“Things were looking a bit dire about 10 days ago, but we’ve had about 50mls on our place in the last week which has made things look better.

“We haven’t been able to make any silage, or buy any in – supplementary feed is going to be hard to get your hands on, unless we get a lot more rain heading into December.”

Matt Long says most Northland farmers are better prepared this year than last, having come through the worst drought in living memory, and even if it is dry, there are plans in place to soften the impact.

“I guess you could say we’re a bit more gun-shy, making plans earlier than we would have otherwise.

“Looking at the next 10 days, there’s nothing forecast that will help, but that’s fairly typical for this time of year. As long as we get something before Christmas we should be OK.”

Weatherwatch head analyst Philip Duncan says the neutral conditions, that is – no El nino or La nina in the pacific – should continue through to next year at the least, making it harder to predict seasonal forecasts.

“In the last 2 years we’ve had a bit of everything – so it’s hard to get a consistent reading, but in the immediate future we are heading into a bit of a dry spell.”