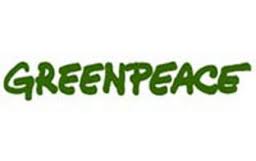 Swimmers with large visible buoys bearing flags with the message Stop Deep Sea Oil were in the water in front of the oil survey ship Orient Explorer on Sunday, diverting the ship from its course.

Campaigner Vanessa Atkinson radioed the captain and reminded him he had been asked to cease surveying and leave six days ago.

NewstalkZB yesterday said the exploration work is opposed by Greenpeace and by te Whanau a Apanui, whose spokesperson Rikirangi Gage says his group has not given permission for Petrobras to be in these waters. He says yesterday’s activity was not a protest but a defence of ancestral lands and waters.