Good Friday’s national forecast… and it’s a good one 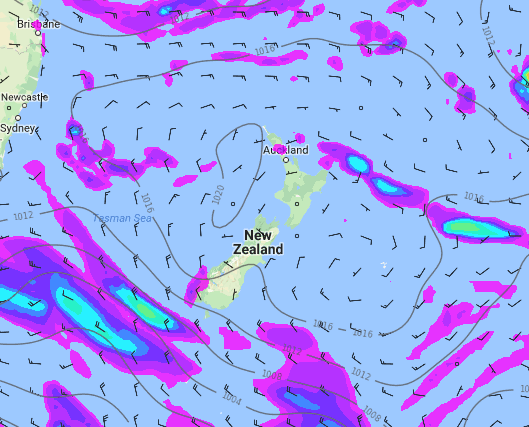 High pressure builds across the country for Good Friday meaning a mostly dry day on the way but a few cloudy areas linger, especially in the North Island.

It’s entirely dry either with just a few isolated showers here and there.

Generally speaking today is dry and warm across New Zealand.

A mix of sun and cloud but a few showers possible in Northland. Winds are light, mostly from the westerly quarter.
Highs: 22 to 24

Western North Island (including Central North Island)
A mix of sun and cloud but mainly dry. Coolest weather around Ohakune with a high of only 13. Light winds, tending westerly.
Highs: 13 to 22

Eastern North Island
A mix of sun and cloud with light variable winds.
Highs: 22 or 23

Marlborough & Nelson
A pleasant day with a mix of sun and cloud and light winds and afternoon sea breezes.
Highs: 22

West Coast
A mix of sun and cloud with light variable winds.
High: 19 to 21