Good Friday serves up all sorts 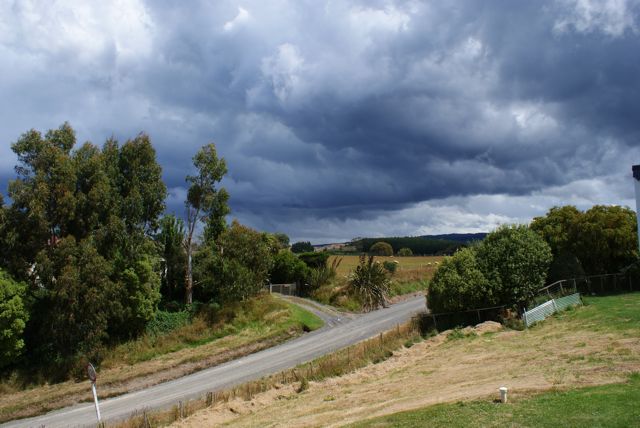 Much of the country should see sunshine today although not all areas will be seeing the big yellow. Dry conditions should prevail for more than 75% of us but clouds are lurking on the horizon.

The West Coast of the mainland is in for a soggy one today with some potentially heavy falls and coolish temperatures.There’s a chance one or two showers could pop up in the north eastern corner of the North Island but most of these should be fairly light and scattered.

Elsewhere a few clouds are possible but plenty of sunshine should see Easter kick into gear nicely. The warmest locations are expected to be in the north and east of New Zealand

“Eastern areas of the mainland have had a fairly cool week but temperatures should lift for the beginning of Easter” says weather analyst Richard Green.

“A mild night or 2 possible but later in the weekend but the old southerly returns pushing the thermometers back to where they have been over the last few days and a bit of moisture looks as if it’s on the way for eastern parts ” he says.

The South Island is likely see the best of the overhead conditions today for most regions and Mr Green also says the best time to perhaps do the final mow of the lawns before winter is today but those in the west could be pushing it and perhaps leaving it until later in the long weekend is the way to go.

Hi there. Well its 8am in Te Puke and wet, there been 6.9mm of rain today {since 12am} looks like its going to be a wet weekend….