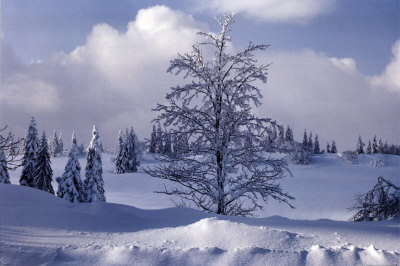 The last week has been a very active week weatherwise around parts of the globe in both hemispheres.

Eastern Europe has seen the extreme cold claim many lives with the latest toll now into the hundred and the possibility of further losses as the biting cold fails to relenquish its grip.Temperatures as low as -23 degrees have been recorded in Serbia in recent days.

Parts of Japan have also seen some very low temperatures as the cold air has been dragged down from the north and affecting most of the four islands.

The UK is experiencing its coldest part of the winter to date with overnight lows dropping below below minus 10 degrees in northern England and the week ahead looks very cold with some clear but also snowy days.

In Denver, Colorado in the US, heavy snow has blanketed the region and closed schools and airports with further snow on the cards.

Even though some of us are complaining about the lack of sunshine in some places during the last month of summer, it certainly seems mundane when compared with all the overseas activity.

Looking at the 10am satellite photo there seem to be few places if any getting any full sunshine, at least it’s not cold although some sun would help get the washing dry here in Wellington as the normal breezes are not playing ball today.

The Tomatoes are doing well in this moist weather, have beedn munching on some nice fresh Cherry Tomatoes this morning.