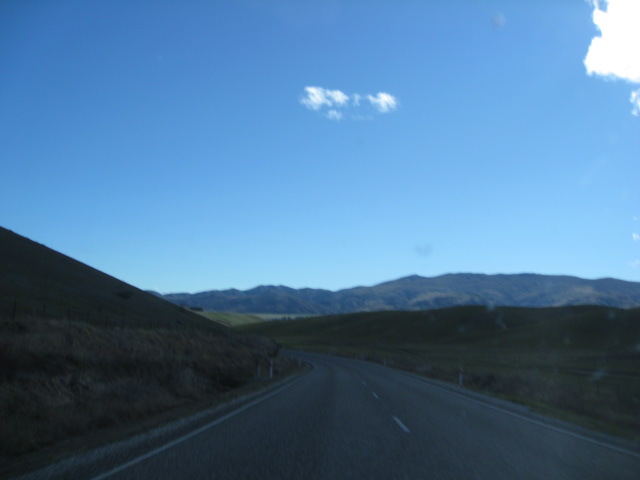 Thousands of people across the world have turned to the skies, to watch the longest annular solar eclipse in a thousand years.

Some countries were able to see the full annular eclipse in which the moon blocked the sun, causing a ring of light.

The ‘ring’ could be seen from central Africa, the Maldives, southern India, northern Sri Lanka, Mynamar and in China.

Some countries in Eastern Europe and the Middle East saw a partial eclipse.

The celestial phenomenon was a once in a lifetime event – another eclipse of that duration is not expected to happen until the year 3042.

However, astronomers predict a shorter annular eclipse will take place on May 20 in 2012.