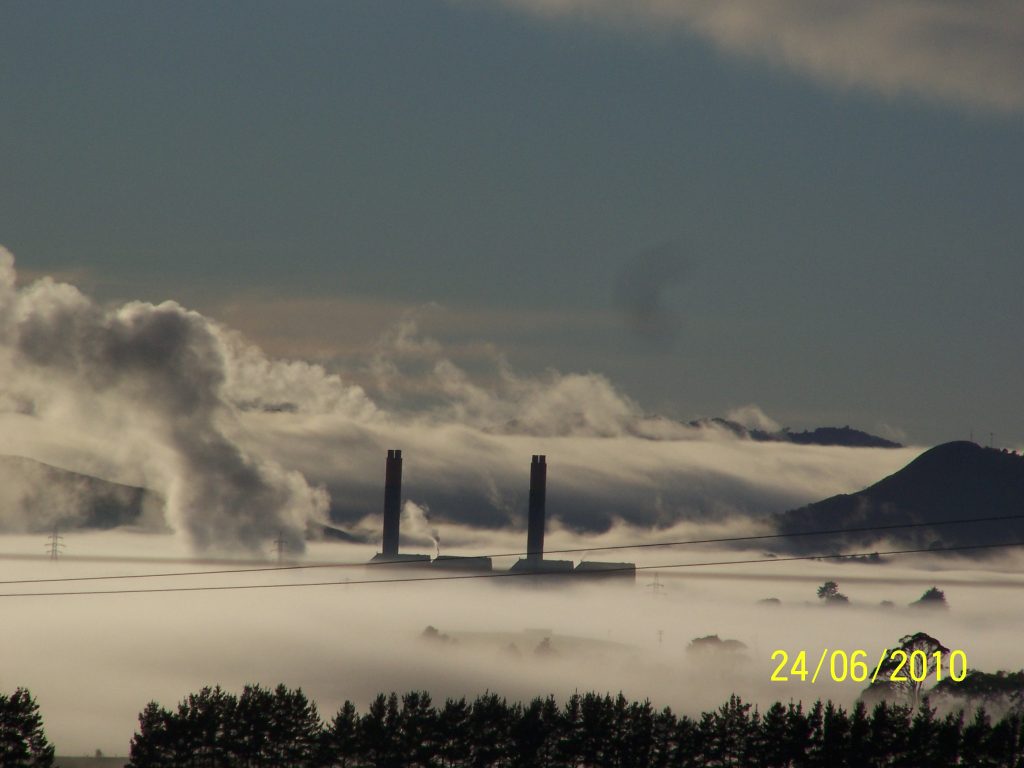 Representatives from about 200 countries wrapped up a meeting in China on Saturday on climate change and said they had moved closer to defining what could be achieved at a later conference.

The week-long talks in the northeastern city of Tianjin were the last official negotiations before the United Nations’ climate summit in Mexico at year’s end.

“This week has got us closer to a structured set of decisions that can be agreed in Cancun. Governments addressed what is doable in Cancun, and what may have to be left to later,” Christiana Figueres, the U.N.’s top climate official, said in a statement.

Details of any concrete agreement were scant. Figueres said governments will need to finalize decisions in Mexico.

Immediately after the close of talks, Oxfam criticized what it saw was a focus on the actions of the United States and China.

“The debate about tackling climate change shouldn’t be about just two countries — no matter how powerful — when the most savage impacts are felt by those least responsible for causing climate change. If effective solutions to the climate crisis are to be found, their views must be heard in the negotiations,” said Kelly Dent, senior climate change advisor for Oxfam.

Greenpeace, an environmental organization, stressed many of the major topics haven’t been addressed — including the provision of funding, greenhouse gas emissions cuts and the legal form of an eventual agreement.

“To change the politics, people need to put pressure on their own governments at home,” said Greenpeace International Climate Policy Director Wendel Trio.

To that end, Greenpeace is coordinating what it says are more than 7,000 carbon-cutting events in some 188 countries Sunday in a bid to pressure politicians to take action.

Climate-change skeptics say that extreme weather and temperature fluctuations are part of normal weather patterns and are not caused by human activity. They also accuse climate-change activists of using bad science to pursue a liberal agenda.

The U.N. climate summit in Mexico is scheduled for November 29 till December 10.

Just found this site by accident – its a fantastic roundup of weather related events and also breaking weather events. Well done Philip Duncan and his team.