Get set for tropical humidity 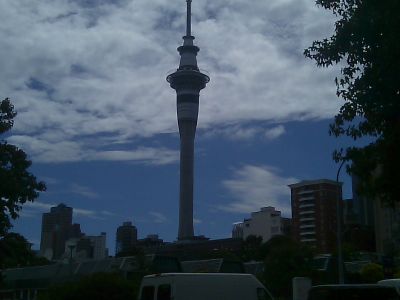 Humidity levels are about to jump across numerous regions as two tropical systems descend on us, predicts WeatherWatch.co.nz.

Despite the lows not appearing as though they’ll pack a nasty punch as they make landfall over the next day or two humidity levels are expected to rise to “uncomfortable” levels.

Northern regions of both islands will be most exposed with the upper North Island in particular entering a more humid phase of Summer, says WeatherWatch.co.nz.

The weather news authority predicts overnight lows in places like Whangarei, Auckland and Tauranga will be in the low 20s over the next couple of nights with humidity exceeding 95%, possibly hitting 100% at times.

“When humidity is that high the sweat on your skin doesn’t evaporate as the air is saturated.  Your skin feels damp and sticky and bedding can also feel damp – making sleep uncomfortable for some”.

Mr Duncan says air-conditioning is the only silver bullet with fans not having the same positive impact for those struggling with the hot nights. 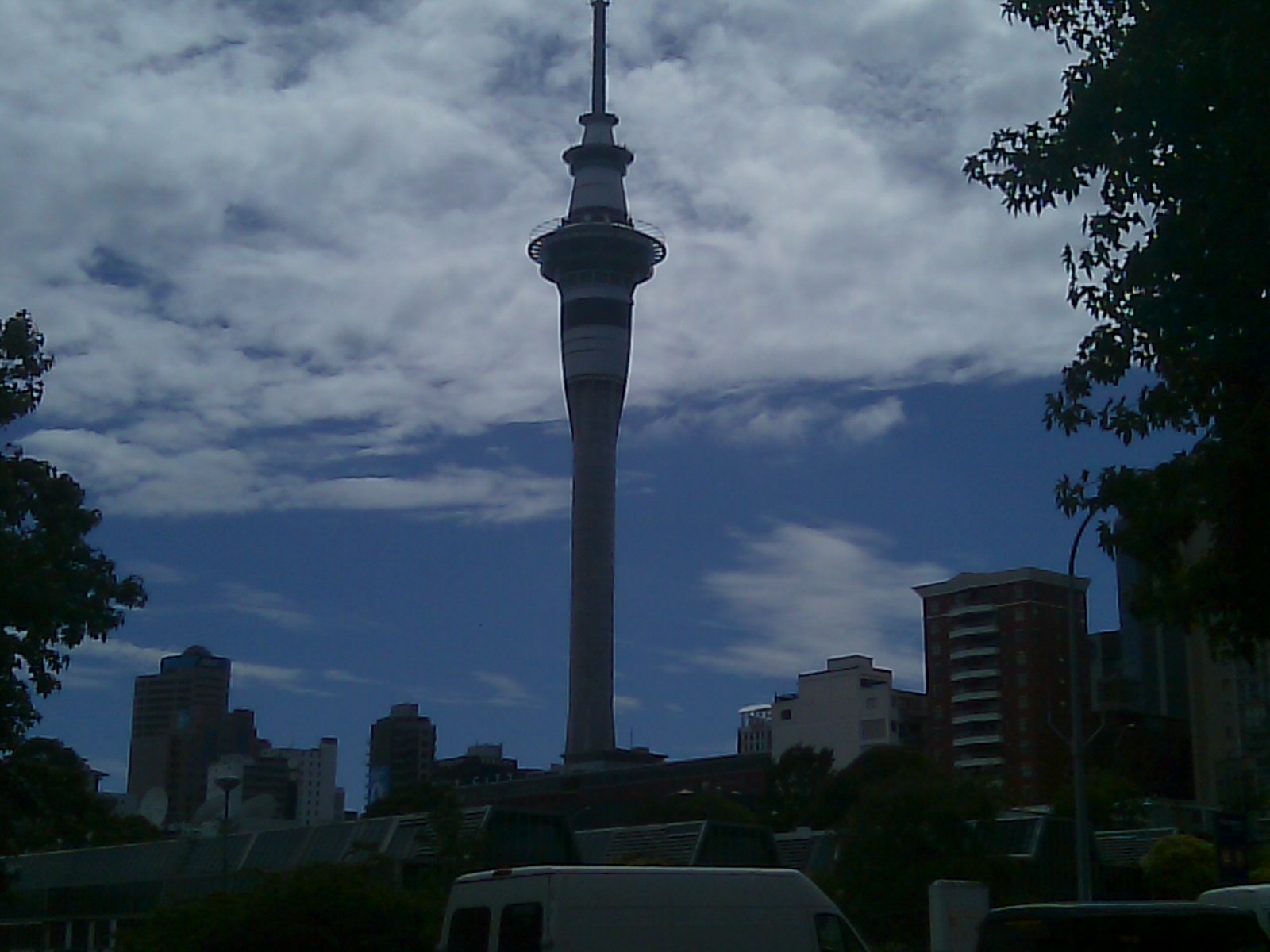 The high humidity may ease for a while as a southerly change moves through later on Wednesday and Thursday but humidity should jump back by the weekend as easterlies start to build in the north.

“We are about to enter a phase of easterlies for the upper North Island with high humidity and a higher risk of rain, showers and thunderstorms”.

WeatherWatch.co.nz is also now reporting that another tropical cyclone is expected to develop in the same area that Zelia formed in last week.

It’s possible that another tropical cyclone could move towards New Zealand bringing more much needed rain towards the end of January, however it will take a few more days of model updates to have any concrete predictions.

I am in Auckland, I don’t have air conditioning, and I have been struggling lately with the humidity levels since the start of December.

However, I have found that a long cold shower just before bed works wonders at lowering the core body temperature. I start with luke-warm water, but then progressively work to colder water – starting with the head each time. There have been a couple of times lately, towards the end of my showers, where I have actually wanted to make the water even colder, but realised that I was already on full cold.

i stay in till I am almost shivering. The net effect of all this is just as if I had gone for a 15-20 minute swim before going to bed – I have no problems sleeping after doing that.

I have also removed the duvet inner from my bed, I just have bedsheets these days. The duvet inner will probably stay in the cupboard until April or so.

So I wouldn’t say that air-conditioning is the only ‘silver bullet’ here, there are other ways of getting cool before going to sleep.

Totally agree with David. Some of us are too quick to jump on the "sh*t we have to spend money to solve this problem" bandwagon. I wonder what the cost of an air conditioner runs at in comparison with a 20 minute shower using only cold water?!….