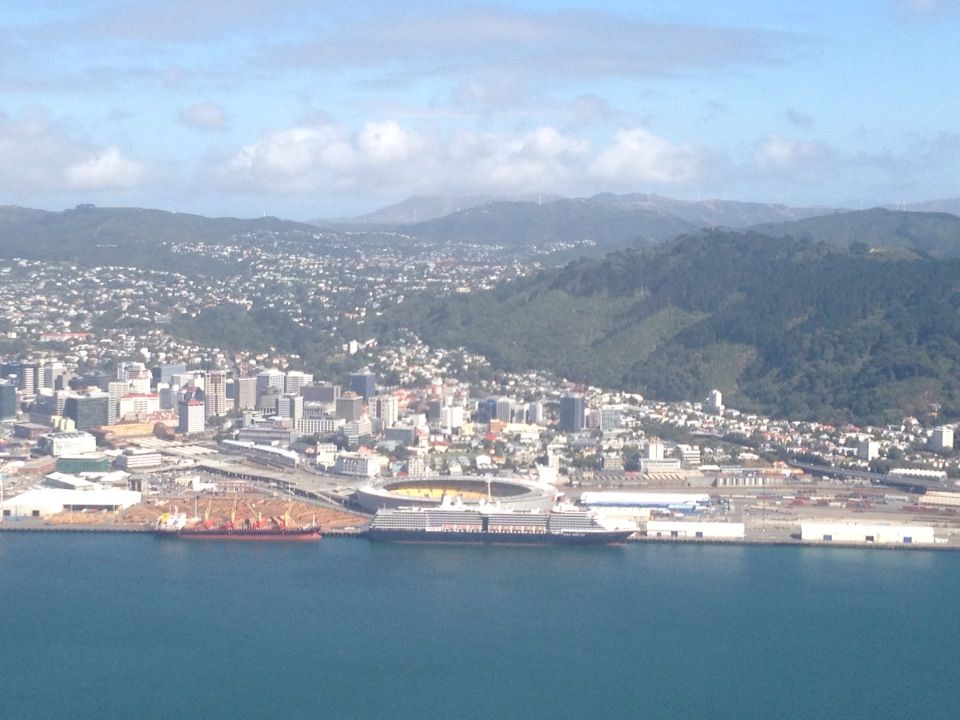 Gale force winds have returned to the Capital for the third consecutive day with gusts to 110km/h developing for a time this morning in exposed parts of the city.

WeatherWatch.co.nz says there is a risk for flight delays through central New Zealand this afternoon as the gale force north to north west winds build further.

Occasional gusts may climb to 120km/h this afternoon in more exposed parts of the region.

The main risk for potential flight delays this afternoon is mostly for the smaller regional aircrafts across the eastern and north eastern South Island and lower North Island. Check with your airline and airport websites before leaving today.

If you’re going to the rugby tonigth in Wellington dress for gusty winds / potential gales.  There may be a few showers about too but otherwise it should be mainly dry. The temperature this evening will be around 13 degrees.