Gales and heavy rain to end the week 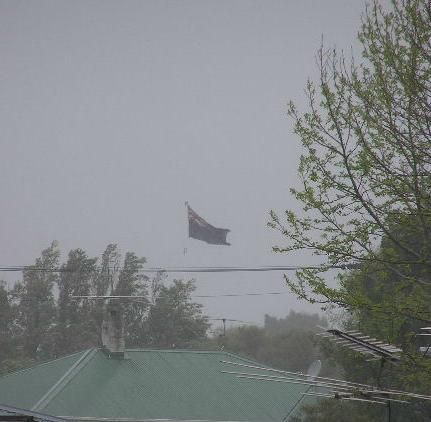 For the next 48 hours New Zealanders will enjoy sunnier skies and lighter winds thanks to a high moving in, but it will be short lived as a rapidly forming large area of low pressure pushes off the Australian coast and towards us.

WeatherWatch.co.nz says that by Friday the high will be to the east of New Zealand and will cause the incoming low to be slow moving – increasing the chances of rain warnings across the nation.

Heaviest rain is likely to be in western and northern facing regions of both islands west of the main North and South Island divides.

On Monday afternoon MetService issued an update of their Severe Weather Outlook rating the chances of rain warnings as “moderate” for much of the West Coast and Nelson and also about eastern Bay of Plenty.  Other western and northern regions have “low” confidence at this stage including Auckland.

However as the event draws closer those confidence levels may rise.

Strong winds are also expected, says WeatherWatch.co.nz.  Gales are likely about Wellington, the Rimutaka Ranges and other exposed parts of central and eastern New Zealand.  At this stage they aren’t expected to be damaging but may make dirving more difficult for some.