Funny – It takes all sorts… 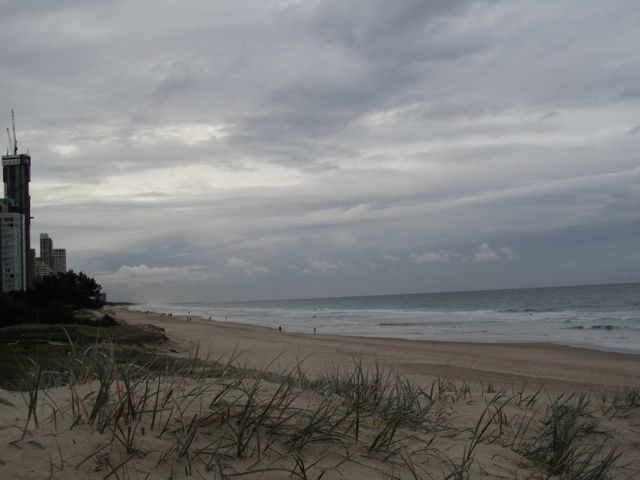 On Friday we published a story about Australia becoming drought free.  After years of drought for the country over recent times some Australians have been wondering why it has been so severe.

One reader even wrote to a local community gazette…

It has just become too much for the environment to cope with.It is so logical. For six months of the year, we have an extra hour of each day of that hot afternoon sun.

I read somewhere that scientific studies had shown there’s a lot less moisture in the atmosphere which means we get less rain.

I believe this one hour of extra sun is slowly evaporating all the moisture out of everything.

Why can’t the Government do studies on this or better still, get rid of daylight saving.

They have to do something before it’s too late.

We think it’s lucky that Australia is now drought free or there could be all sorts of consequences!.

just hope this one doesn’t breed!

Unbelievable that someone can think this way. Stupid thoughts.

Haha! And there are some who think that daylight saving fades their drapes and furniture too.

Is that what causes it, and I thought it was too much full moon.

I’ll remember to keep the curtains drawn when daylight saving starts this year.