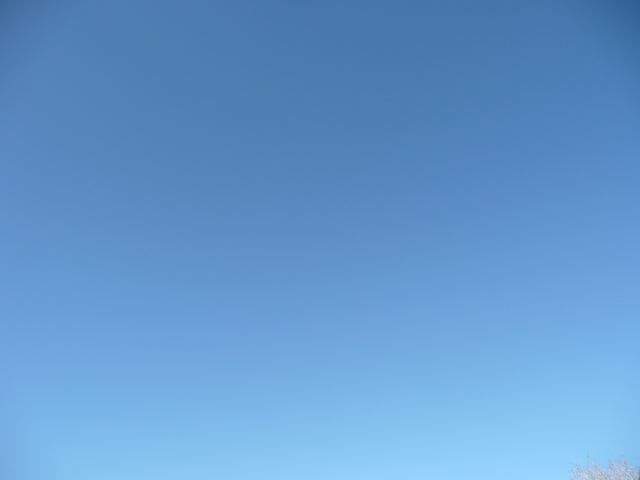 The air temperature dropped to 1 degree in parts of Auckland this morning creating ground frosts and ice on cars.  On Sunday the Weather Watch Centre exclusively predicted frosts would return to Auckland following a cold, dry, southerly change on Tuesday night.

In fact at one stage Auckland’s air temperature was lower than Dunedin’s, which yesterday was turned into a winter wonderland with snow falling to sea level.

So will frosts return tonight to Auckland?   This afternoon winds will turn from southerlies to sou’westerlies dragging in a few clouds and maybe a shower.  The chances against a frost tonight are now stacking up, but it will still be cold.  However tomorrow night skies are likely to clear again as that southerly comes back… overnight lows may drop to zero or -1 so a frost, possibly a heavy one, is definitely on the cards for Friday morning.

Big frosts are possible across inland and sheltered areas of both islands for the next two nights with a large high expected to push across New Zealand for the weekend.  A southerly flow may, however, drag in a few coastal clouds along the east coast up to Gisborne.