Home > News > Frosts return for some yet again...

Frosts return for some yet again 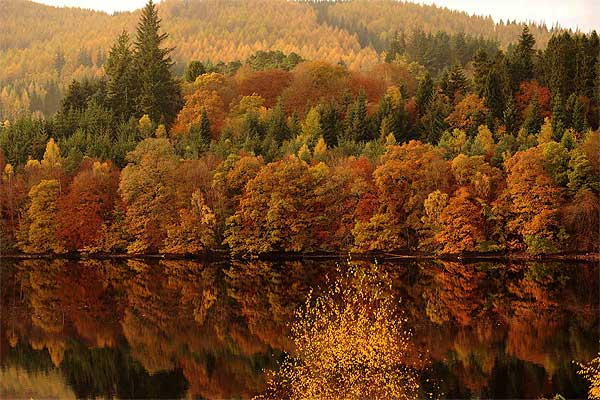 For the second succesive morning frosts have appeared over parts of New Zealand but today the South island won’t necessarily be basking in all day sunshine like yesterday.

The North Island though is looking mostly settled compared to a mixed bag on Tuesday however a shower or two could pop up out west.
Eastern areas of Northland have seen a few showers overnight but should slowly ease and mostly clear this morning with just the risk of the odd, isolated patch this afternoon

An incoming front is set to roll over the south and west of the South Island which is the biggest feature weather pattern today.
It’ll take time for rain to spillover to Otago and Southland and it could be as late as tonight but the West Coast should see a decent drenching.
Showers are already picking up early this morning for parts of the coast.

It’s all expected to be relatively shortlived with a clearance about the far southwest tonight or overnight.

The rest of the Mainland should be dry but high cloud thickening up could be the biggest feature along with a nor’ wester starting to build.

Temperatures across the country, aside from rainy areas in the south, should be mild to warm with the low to mid twenties in eastern and northern regions.

It’s a bit of a crunchy start for some areas with Taumaranui down as low as minus two degrees and Dunedin just one degree higher.Taupo and Christchurch are also nippy with just one solitary degree.

“This week we’ve seen frosts settle across parts f the country and that’s about two to three weeks later than this time last year” says weather analyst Richard Green.
“It’s a sign of Autumn truly kicking in with a cooling trend for almost everywhere over the last week but we’re not in the thick of frosts yet and still a couple of months out before the heaviest ones start to settle in consistently”.

Yesterday parts of both Auckland and Northland regions saw some heavy showers in places and roads were a challenge in amongst the heaviest downpours.
Christchurch started off with a frost and the a nor’ easter picked up and it remained crisp under mid Autumn sunshine. Today should be considerably warmer.