Frosts on the way… 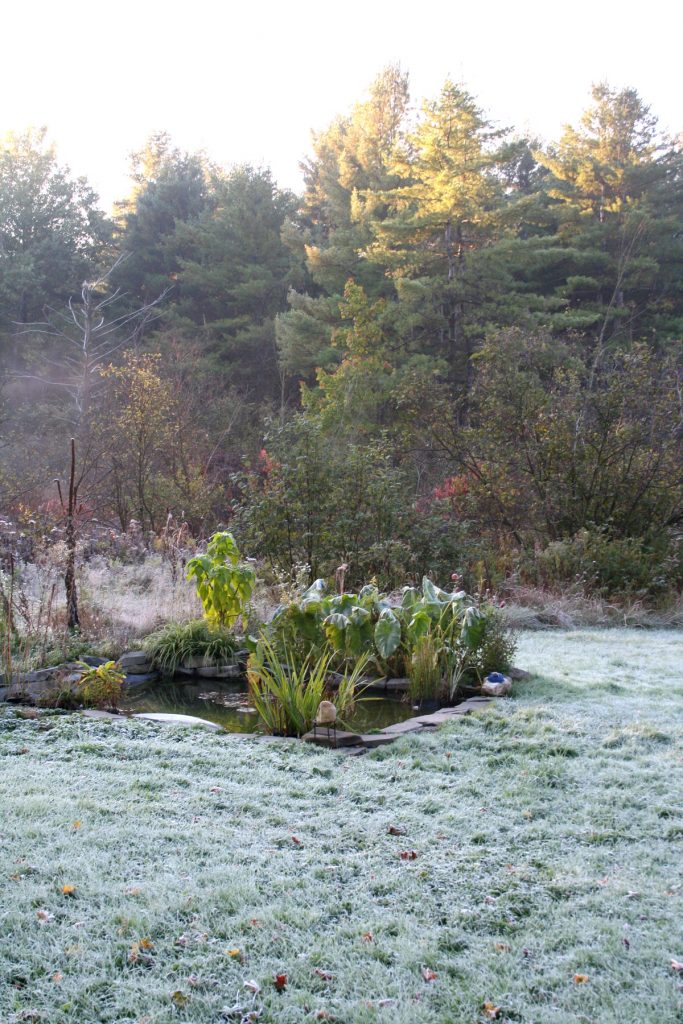 Verging on November and after the current cold southerly outbreak, a number of frosts are likely either tonight or tomorrow night.

Temperatures are expected to be near freezing in a few central North Island areas and also across much of the mainland.

Although frosts aren’t that uncommon at this time of year, the widespread nature is and how far reaching they may be.

A brief look at the weekend suggests a relatively settled couple of days with nor’westers picking up in the south, with temperatures increasing before another ( hopefully not so cold) southerly hits our shores on Monday.