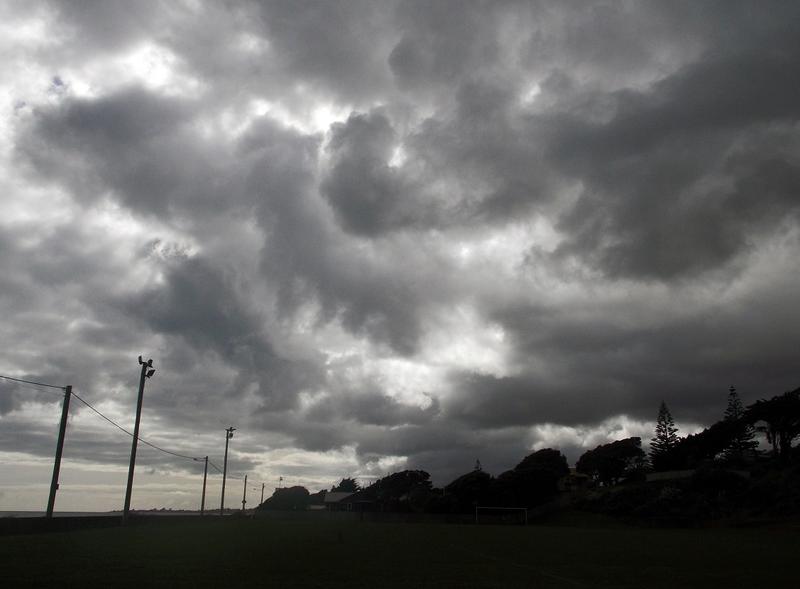 On Thursday we have a number of weather systems in play – creating a variety of conditions around the country.

First of all, a front moves onto the lower North Island in the morning, pushing in from the Tasman Sea.
Winds ahead of the front are northerly and in behind change west to northwest.

It’s looking rainy for the west of the North Island from morning everywhere south of Taranaki, then a little later in the day further north, rain becomes heavy – especially for the Taranaki area.
Out east, expect plenty of high cloud, while rain then spreads into Napier southwards in the afternoon, before pushing further north overnight.

For the South Island expect a northwesterly airflow, bringing rain in the west, while it should stay mainly dry out east, with plenty of high cloud about.