Front falls apart, next one due 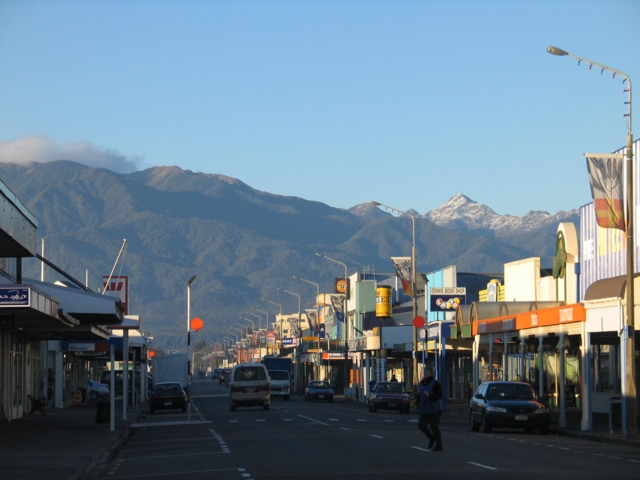 The first front of the week hasn’t delivered much in the way of rain and another is set to arrive on the doorstep but will it pack more of a punch?

Even if it does it won’t be lasting long but parts of the country might be in for a little more than what we’ve seen move along eastern areas inside the last 12 hours.

“Yesterday was more of a wind change in eastern parts than anything else from Canterbury northwards” says Weather Analyst Richard Green “but the Wellington area saw severe thunderstorm warnings late yesterday afternoon and also isolated, heavy showers did fall across some remote areas”.

Reports into WeatherWatch.co.nz mentioned some light rain fell over southern regions yesterday and temperatures had fallen away to the teens. Today it should warm up a little before the next front takes aim.

Even though this week is looking a little cooler overall, Head Weather Analyst Philip Duncan believes this is just a blip.
“We could be seeing a return to summer nationwide as soon as this weekend and there are signs dry or warm conditions could remain in some places until early April”.

An Indian summer is on the cards as anticyclones drift across the country and even though they’re likely to slip northward, northern and central New Zealand should see summerlike conditions remain for weeks to come.
Southern areas could see more changeable skies from time to time however hot days are still likely as Autumn nears.

Before summer officially started, Richard Green mentioned how Canterbury was looking at a hot summer with the chance of 35 degrees being reached.”Inland areas have gone higher than that mark but even though Christchurch has so far topped 33 degrees, it has hit 30 degrees or more on a dozen times since summer kicked in and it may not be over yet”.

Yesterday the Garden city nudged that mark but officially hit 29 degrees before a blustery sou’ wester rolled in.