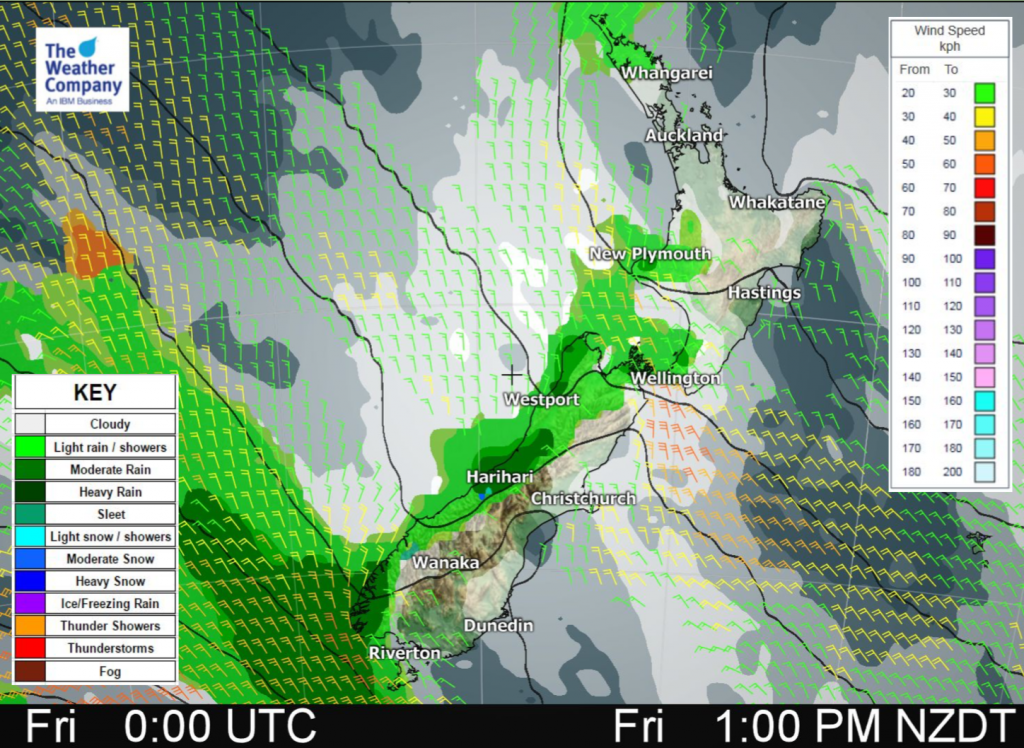 A north to northwesterly airflow lies over New Zealand today, a front in the west weakens this morning.

Marlborough & Nelson
Some morning rain, the odd spot may spread into Marlborough then drying out in the afternoon with some sun breaking through. Breezy north to northwesterly winds.
Highs: 20-24 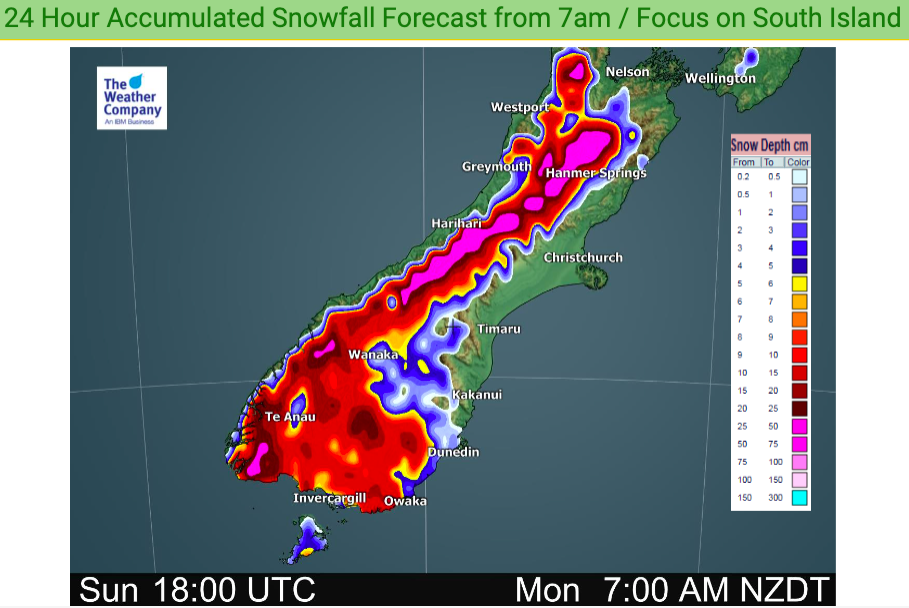 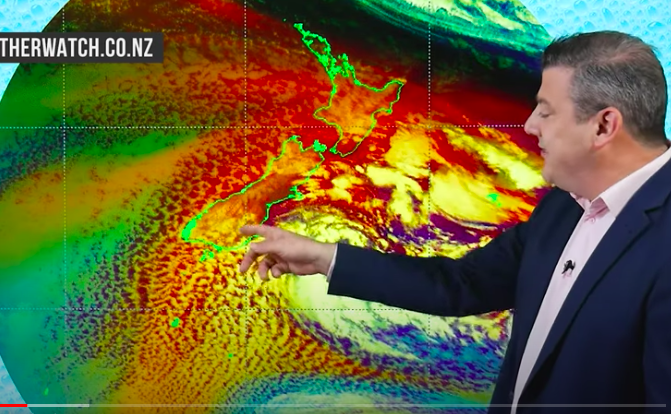 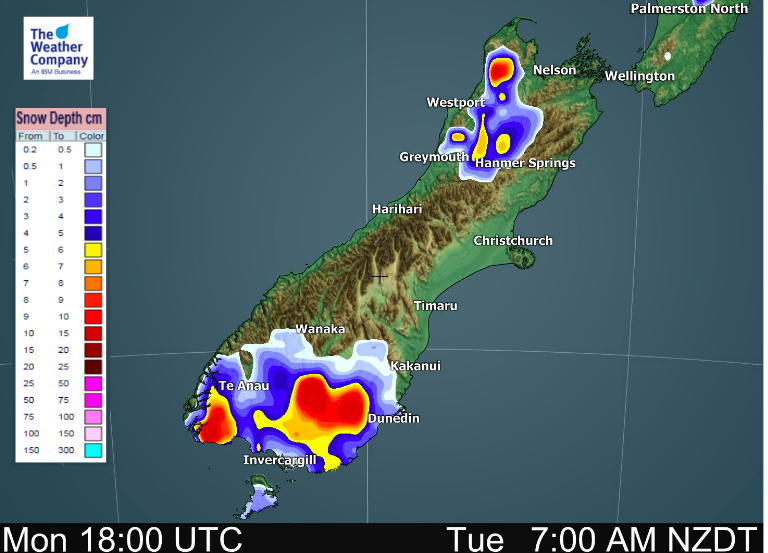 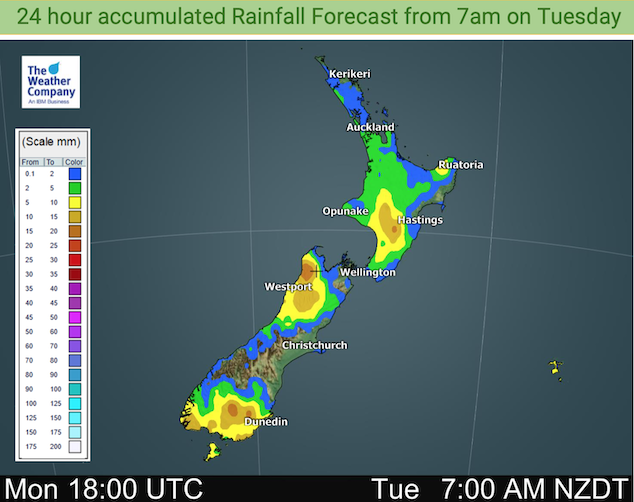