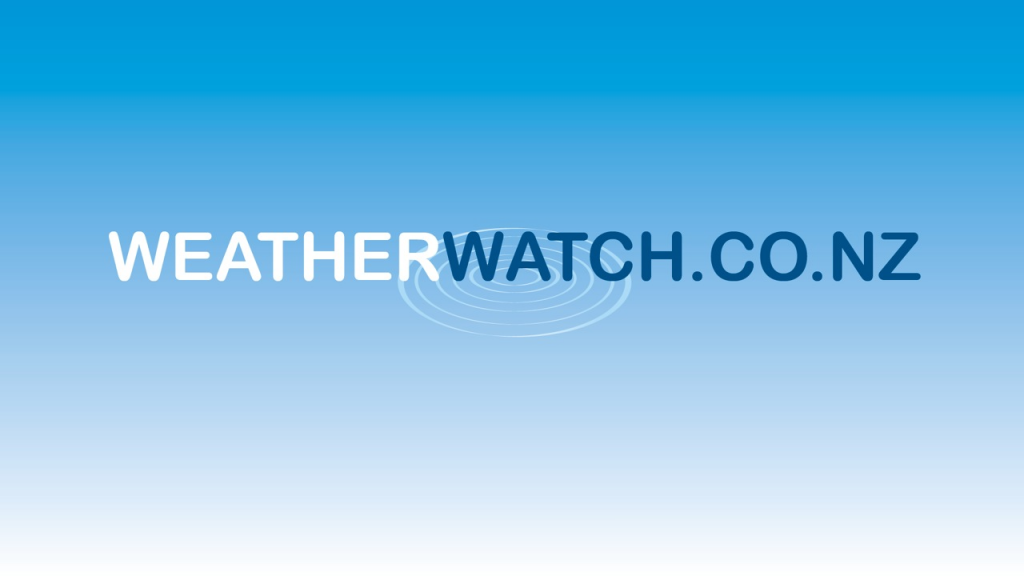 Cloudy in the west of the North Island today with west to northwest winds, showers south of Taranaki and the odd shower may develop south of Auckland in the afternoon. Dry on the east coast with plenty of high cloud. A mix of sun and clouds in the Bay Of Plenty.

Cloudy on the West Coast of the South Island with breezy west to northwest winds and showers, sunny and mild out on the east coast with strong northwester lies easing late afternoon or evening. Temperatures in the low 20’s today right along the east coasts of both islands, 17 degrees can be expected on average north of Auckland. Mid teen temperatures for the rest of the country.