Friday & weekend changeable for some 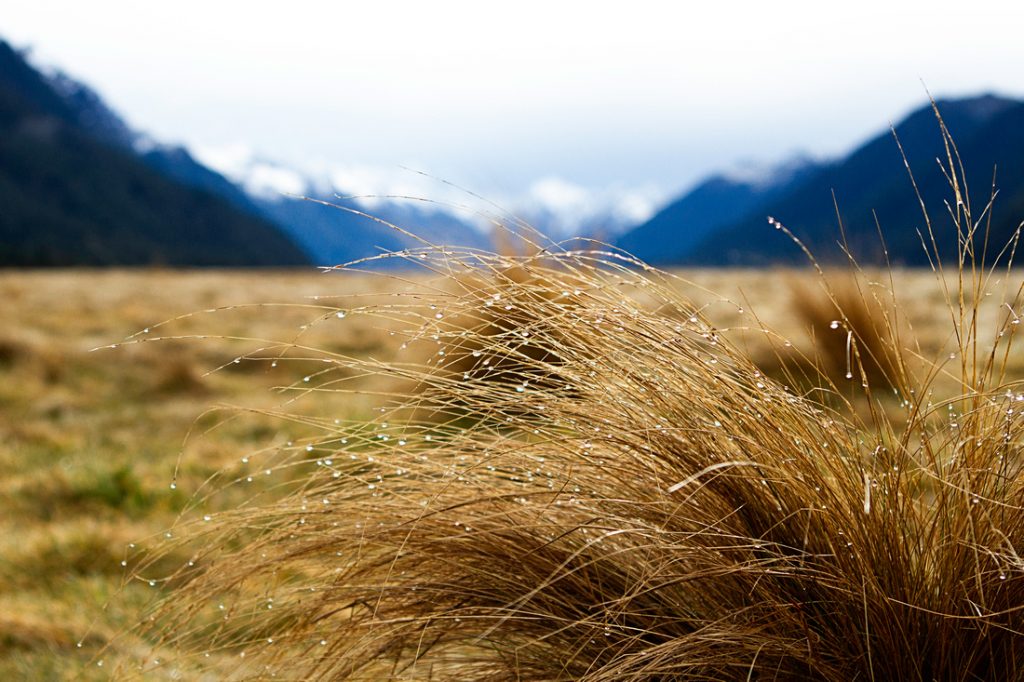 Temperatures took a hit nationally yesterday and overall it was the coolest day of 2013 so far and today has started off very chilly across some parts of the country.

The mercury today isn’t set to see any records either and another front is expected to bring a burst of showers as it heads up the South Island and over the lower North Island.

This weekend is a little patchy with some showers over the northeast of the South Island at first but also eastern areas and northern parts of the North island could be in line for some showery activity.

Sunday sees much of the country reasonably dry but one or two showers in the far northeast and southwest could be on the cards but mostly dry everywhere inbetween.

Frosts yesterday across inland areas of the south and one or two this morning have given those exposed to them what a touch of winter can feel like and it’s a reminder that Winter is officially less than a couple of months away.

Overall though today and the weekend is largely dry but it’s the bits and pieces or the showery areas that alter that when they come into play.

“it really going to feel like an Autumnal weekend for the first time since it began over a month ago” says weather analyst Richard Green.” We’ve been having warm temperatures for quite some time now but it seems the cooler days and nights are becoming more prominent”.

WeatherWatch readers have mentioned how leaves are falling over central and southern areas a little earlier this year in some cases compared to previous years and perhaps the drought conditions have played a role.
“It could also be the heat of late Summer and early Autumn as another factor on why they’re turning a little earlier” says head weather analyst Philip Duncan.” One or two have reported that almost all the leaves have fallen and it’s looking more like winter but with a golden touch on the ground”.

WeatherWatch would also like to remind everyone that this weekend sees the end of Daylight Saving and that clocks go back officially at 3am on Sunday morning and as a result an extra hours sleep might be appreciated by many!