Friday warmth in west and north 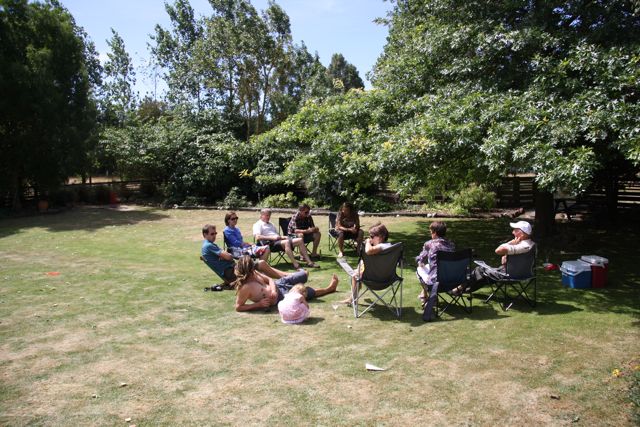 Wanganui and Murchison claimed the top temperature stakes with 28 degrees while the coolest conditions were mostly in eastern areas of the mainland, as a nippy nor’ easter became quite gusty at times.

Tonight humid weather is likely across much of the upper North Island with some temperatures remaining in the 20s including Auckland city.