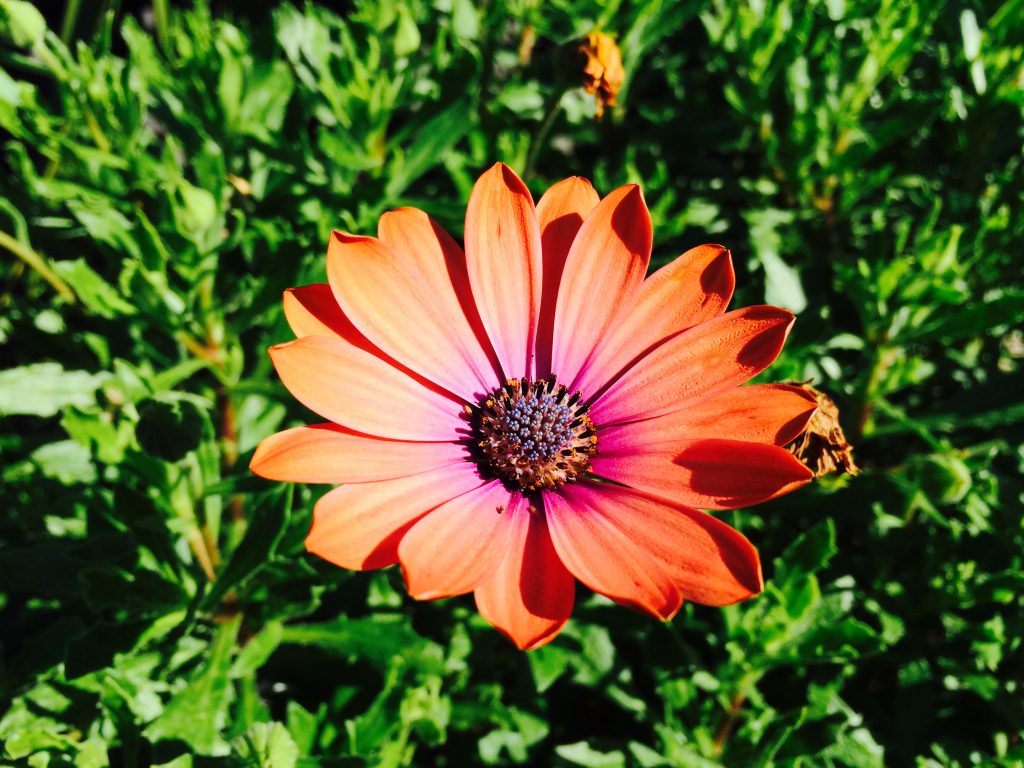 It’s out with the old and in with the new – the snowy polar blast of the week is moving away to our east (slowly) and the incoming high is already settling down conditions.

The high (also known as an anticyclone) will push in over much of the South Island today then much of New Zealand over the next 72 hours.

For Friday there may be some lingering snow showers on the hills around Gisborne (and by the way, updates from WeatherWatch.co.nz locals from Wairarapa to Gisborne in localised areas some farmers say the snow hasn’t been this heavy and low in 30 to 60 years) but the snow level is higher for Friday and most showers will clear the north eastern corner over the next day.

With the high rolling in for most places tonight expect heavy frosts nationwide in sheltered, clear sky areas when you wake up on Saturday morning too.

Have a great weekend – and be aware of black ice on our rural roads overnight tonight/early Saturday.