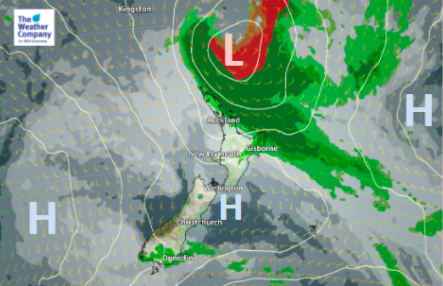 A brief, weaker, cold snap will move up the South Island tomorrow at the same time a deepening sub-tropical low heads closer towards northern New Zealand.

Here are the main bullet points covering Thursday and Friday: 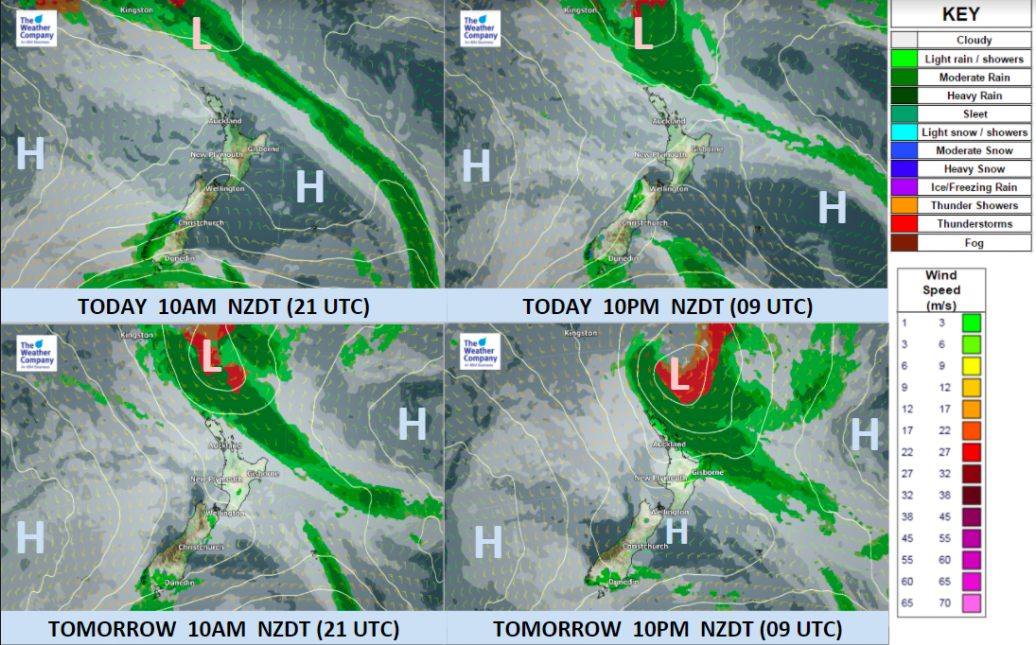 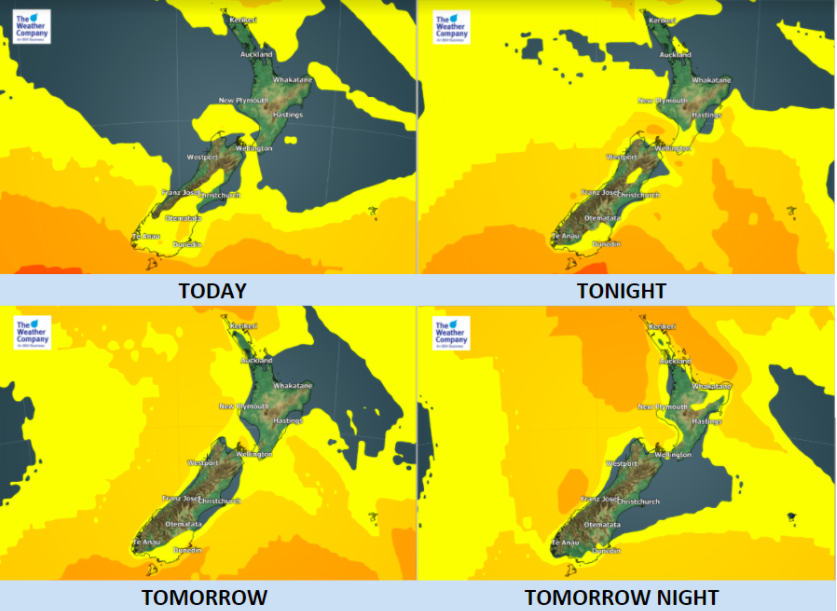 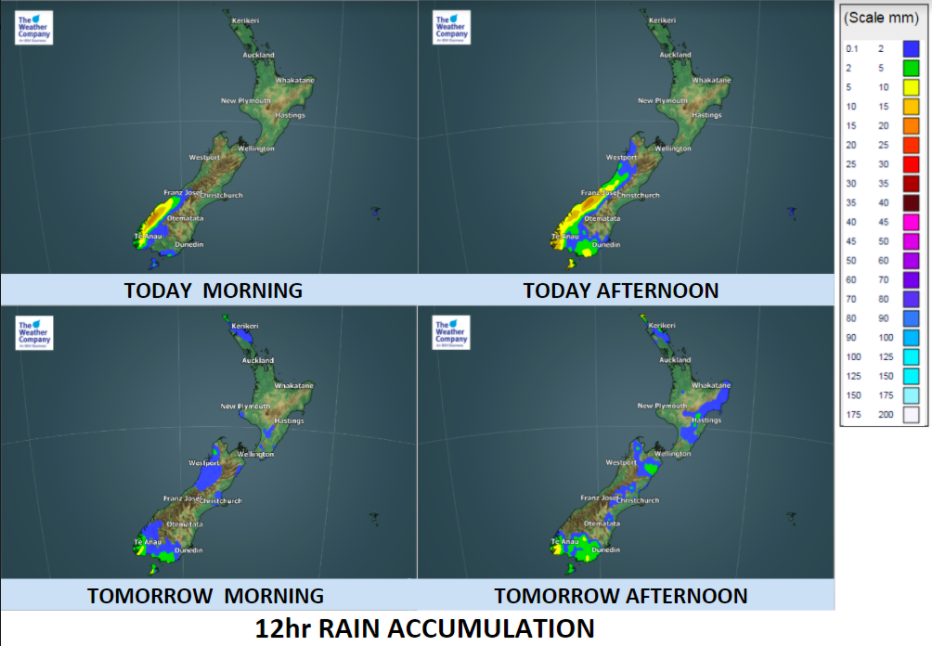 – Maps / The Weather Company (an IBM business and official business partner to WeatherWatch.co.nz)

Love the new graphics from ‘The Weather Company’
Works great..
Looks great too.

Thanks a lot Dave!

We’re hoping to add many more over the coming months. This is just the beginning 🙂