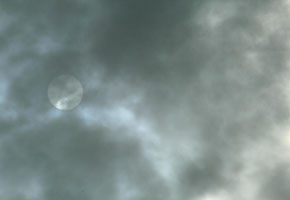 An anticyclone sits in the Tasman Sea with an easing southwesterly airflow over the country tonight, many places in the west and south still have a generous amount of cloud. Canterbury too has a fair bit of cloud about.

Auckland & Northland
A mix of clear and cloudy spells, west to southwest winds ease this evening. Chance of the odd brief shower now and then otherwise mainly dry.
Tonight’s Lows: 12-15

Clear spells and some cloud about, chance of an isolated shower this
evening then clearing. Light winds.
Tonight’s Lows: 13-14

Clear with a few clouds about, northerly breezes.
Tonightâ€™s Low: 14