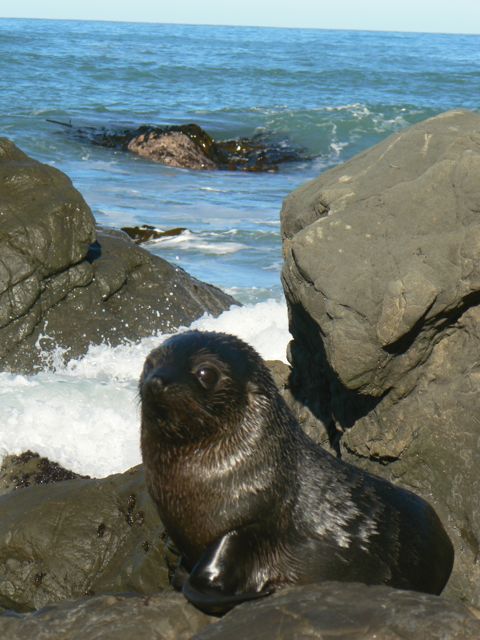 The saying which goes better late than never may apply to our current situation as the middle of Autumn is proving that anticyclones can hang around even if Summer struggles to deliver one or two.

Today, the weekend and even the early to the middle part of the next week should see mostly dry conditions with just the odd cloudy spell.

This afternoon could see a shower creep into Milford Sound and East Cape might see a sprinkle first thing this morning but if it hasn’t already gone it should clear away soon.

Morning cloud might hug a few other areas initially but by this afternoon more than 90% of the country should be seeing some sunshine.

Temperatures have been cool again overnight however after  lunch the mercury should have climbed close to average if not a little above in many cases.

Winds are likely to be no stronger than light or gentle in most areas and that appears to be the case over the next few days with calm conditions at night seeing some frosts form from the Cental North Island southwards.

It’s continuing to dry out over parts of the country and hopefully this time next week or within the 10 day timeframe from today some much needed moisture could be making an appearance but the jury is still out as to what degree.