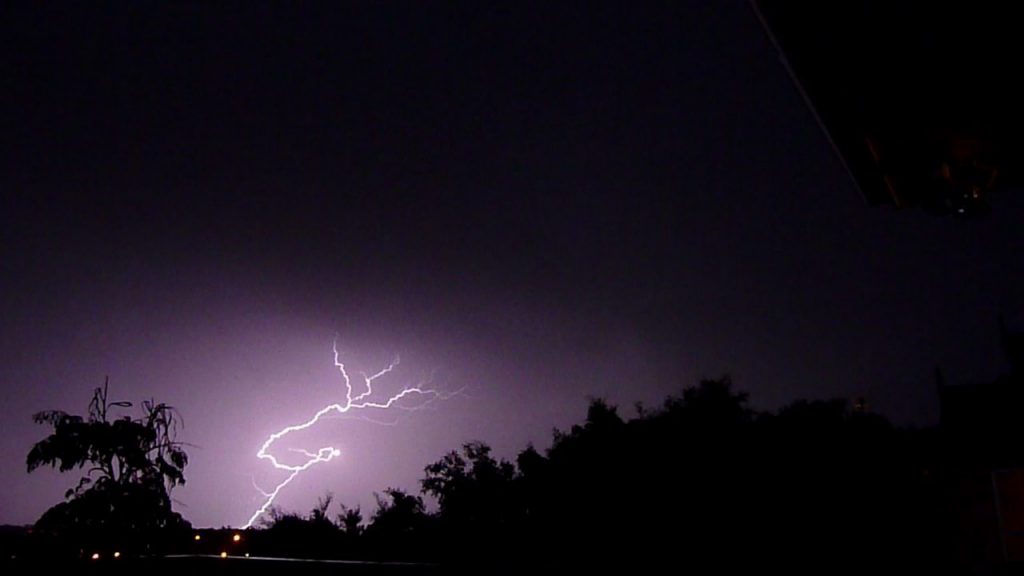 WeatherWatch.co.nz estimates snow is already falling to low levels this evening around Queenstown and parts of Central Otago with snow flurries possible in the townships tonight.  As of 7:30pm it was 2 degrees with fairly moderate precipitation.

Dunedin and Oamaru were on 5 with showers.

MetService says in today’s Severe Weather Outlook that from Friday to Sunday the low should move eastwards across the North Island and deepen, but there is a large degree of uncertainty with when the low makes it to the east of the country.

“However it is very likely that the low pressure system will bring heavy rain and gale force winds to many areas from Auckland to Marlborough as it crosses New Zealand, especially to central and eastern areas of the North Island.” says MetService.

They says for Coromandel Peninsula, northern and eastern areas of Auckland, the far western Bay of Plenty and also for the ranges of Marlborough and Nelson, confidence is low that a heavy rain warning will be required for Thursday and Friday. Confidence is also low that easterly gales may gust to severe gale at times from Thursday to Saturday about western areas of the North Island from Waitomo to Manawatu.

For Gisborne and northern Hawkes Bay, there is increasing confidence that rainfall accumulations will reach warning amounts during Friday, Saturday and Sunday. In remaining areas of Hawkes Bay, the central North Island high country and in Wairarapa, there is a low probability that heavy rain will accumulate to warning amounts, and southerly gales may become severe on Saturday and Sunday.

This is because the moon, that huge white thing that people don’t realse controls tides and weather, is furthest south at winter full moon time, and generates southerlies shortly afterwards. You only have to ask farmers who have been around for a while. cheers

Yahoo, finally a decent snowfall in Twizel! Falling heavily since around 7pm tonight and still coming down. Would rather be here than getting wind and rain 🙂 Guess Burkes and Lindis will be closed tomorrow trapping those who planned to go out.

So is Tauranga going to much out of the system? is it going to be a wet weekend?

Thank goodness I live in the South Island. Phew

Hey you’ve got a snow warning down your way at the moment, what are you complaining about!

Phil I hope this is not yet another Fizzer……. This could be really exciting……

Sorry Phil but John does not have a snow warning…its far too warm ;-P