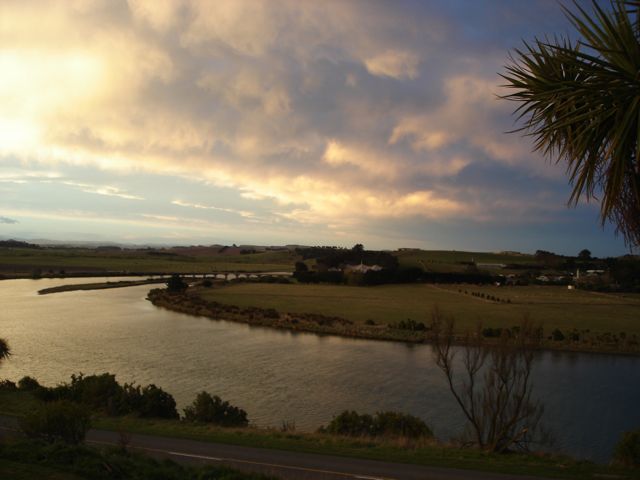 Christchurch residents may face a cold winter according to weather forecaster Tony Trewinnard, who believes there are signs the next four to five months may be colder than normal however chillier conditions won’t necessarily mean wetter than usual weather.

The strongest La Nina weather phenomenon for nearly 40 years is expected to wane, but its influence could be felt until July.

Mr Trewinnard, of Blue Skies Weather, says as it decays there will be fewer mild or warm north to north-westerly airstreams across New Zealand and instead, colder winds from the east and south are likely.
Cold south or southeast winds blowing onshore on to Canterbury could bring significant snowfall to the foothills and east-facing skifields.
“The weather over the next few months should be predominantly fine, but probably quite cold, with not a lot of nor’westers, interspersed with periods of cold southerly conditions.
“I think people will perceive it as being quite a cold season. It will certainly feel cold and temperatures could end up below average.”

Rain spells were likely with easterlies and southerlies, but it did not look like it would be a wet winter overall, Trewinnard said.
However, the effects of the earthquake on the state of the ground in the city’s east might intensify the effect of rain. That had already been seen with last weekend’s rain.
“It’s interesting to see how much near-flooding has occurred on the back of not very much rain really. That has got to be a bit of a worry.”

National Institute of Water and Atmospheric Research principal climate scientist James Renwick said such an intense atmospheric La Nina had not been seen since 1973-74 and before that 1917.