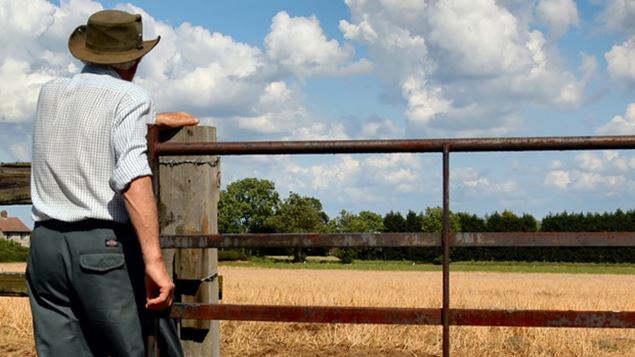 Fonterra has launched a scheme to prevent farmers getting into too much bank debt and find alternative sources of investment.

It’s set up an Equity Partnership Trust to facilitate farmers looking for alternative capital investment outside the bank debt.

She told Newstalk ZB’s Andrew Dickens it’s about attracting a long term investor so that instead of paying interest, farmers will pay a return to the investor.

“Anything different’s a good thing, I guess.

“My only concern is innovation and history has shown us that if it’s not understood properly it can go horribly wrong, so as long as people understand what they’re doing and what they’re getting into, then it’s a great thing.”