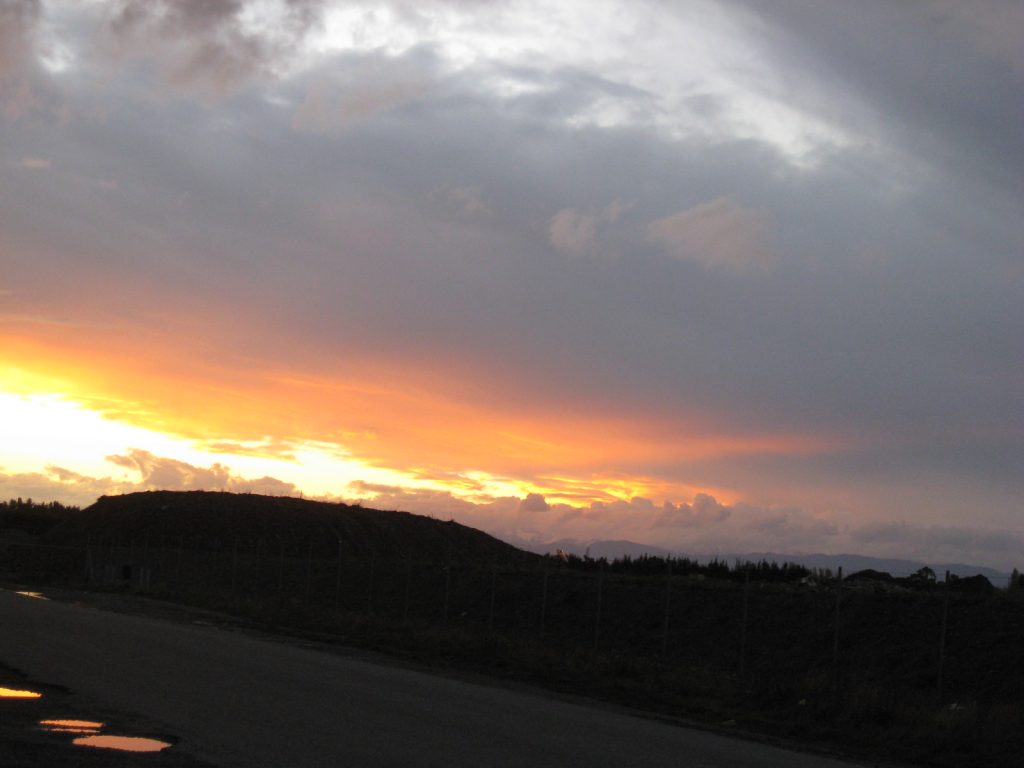 Fog has started to clear at Auckland airport after causing the cancellation or delays of nearly 50 domestic flights today.

Shortly before 10am the fog began to lift and the airport said it was hoped it would allow domestic flight schedules to return to normal.

Passengers on cancelled flights were expected to be transferred to other flights.

International flights were not affected as they used different systems, said an airport spokeswoman.