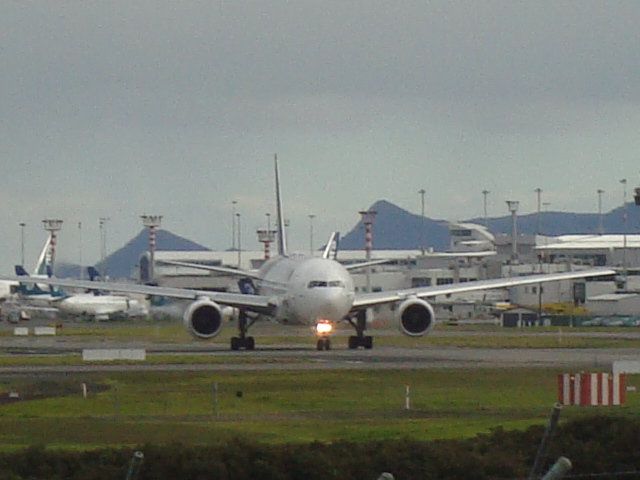 Updated 12:30pm — Fog is still causing delays at Auckland Airport but looks to be clearing, an airport spokeswoman says.

More than 50 international and domestic flights had been either delayed or cancelled.

Passengers were advised to check the airport website to see if their flights had been affected, Auckland Airport spokeswoman Katie Moore said.

The latest information was that 14 domestic departures had been delayed and eight cancelled.

Fourteen domestic arrivals had been delayed and 10 cancelled.

Seven international departures and one arrival had been delayed.

“The fog is still causing delays but it does appear to be clearing,” Ms Moore said.

Both departures and arrivals were affected by the fog, with flights to and from Tauranga, Wanganui, New Plymouth and Taupo amongst those cancelled or delayed.

Information on the status of domestic flights arriving and departing Auckland Airport can be found here.