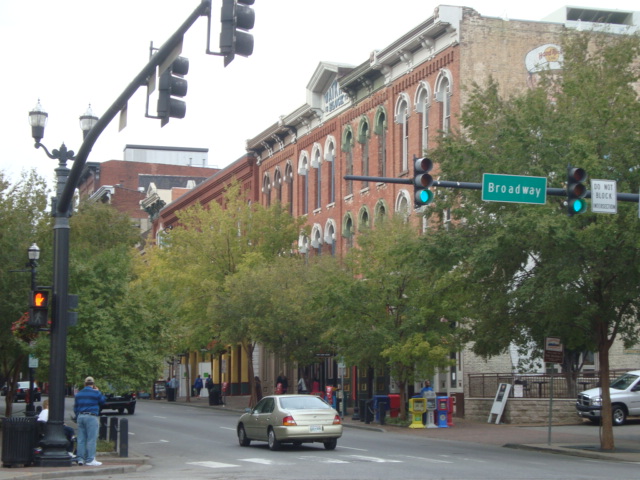 The Grand Ole Opry House is closed for repairs after record amounts of rain sent water 2 feet above its historic stage, damaging instruments, memorabilia and archival tapes at the country music landmark.

Gaylord Entertainment Chief Executive Officer Colin Reed said he did not know how long the facility will be closed. The neighboring Gaylord Opryland Resort, a 2,881-room hotel, also is closed for restoration but will be open before the end of 2010, he said.

“We’re going to do everything in our power to restore the stuff that’s been damaged by water,” Reed said Friday.

He said that quick thinking by Opry management Sunday saved much of the memorabilia there.

Shows scheduled at the facility will move to other Nashville venues during repairs, he said.

Massive flooding has caused more than $1.5 billion in property damage in the Nashville area, city officials said Friday. Investigators were still searching for two people reported missing and surveying the damage in the city and surrounding Davidson County.

The flooding damaged at least 1,952 residential properties, city officials said in a statement. Cleanup crews have collected about 80 truckloads of debris from flooded neighborhoods.

Most of the water that inundated several neighborhoods in Nashville receded by Friday, seven days after heavy rain swelled the Cumberland River.

One of the city’s main water treatment plants remained closed because of the flooding Friday, prompting officials to tell residents to put off washing dishes and to limit toilet flushing.

Twenty-one people have been confirmed dead in hard-hit Tennessee. One person died in a tornado in Hardeman County that was spawned by the storms, according to the Tennessee Emergency Management Agency.

The death toll could rise as rescue crews continue to search for several people who have been reported missing, including two kayakers in Kentucky and several people in Tennessee, officials said.

“Nashville has obviously been hard-hit, and it’s a well-known city, but there are so many other counties in the state and areas … that have been hit very hard as well,” Gov. Phil Bredesen said Thursday morning.

“A lot of people who didn’t have flood insurance, because they never thought floodwaters would ever come anywhere near their home, are really looking at a total loss of their home,” he said. “It’s very tough on a lot of people right now.”

– CNN.COM for extensive coverage and videos