Home > News > Flight delays possible on Tuesday due to...

Flight delays possible on Tuesday due to North Island gales 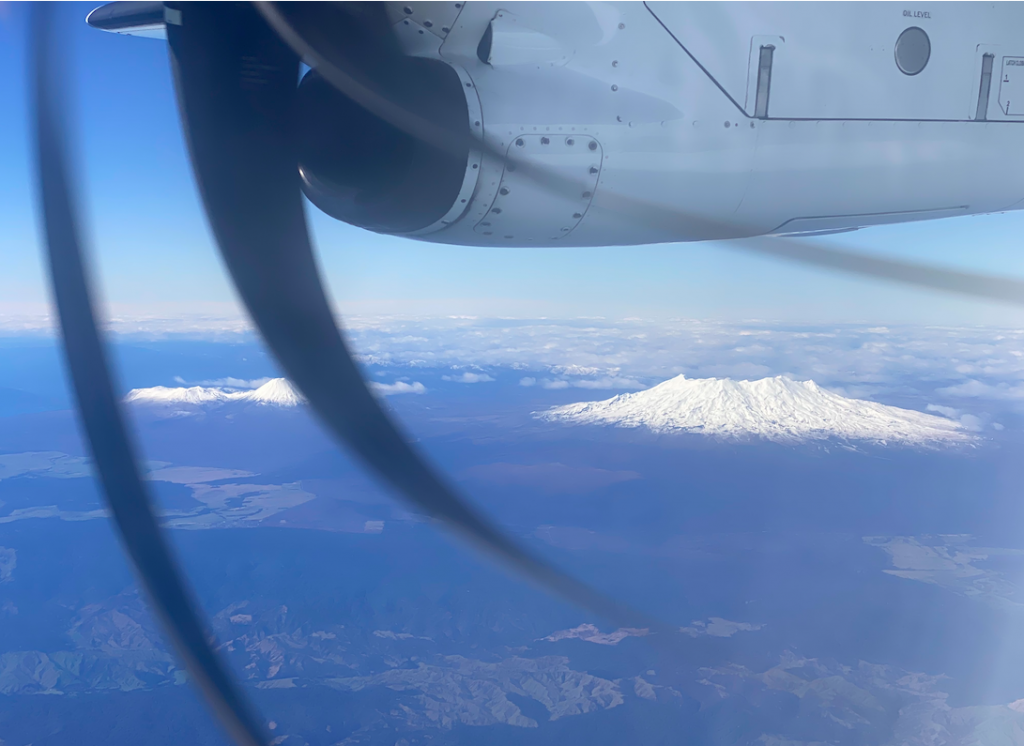 Severe gale southerlies through Cook Strait and up to Taranaki, along with usual gales in other parts of the North Island, may lead to some flight delays on Tuesday says WeatherWatch.co.nz.

This southerly will be squeezed through Cook Strait to Taranaki and may see flight delays, particularly with turboprop aircraft regionally.

These gales brush parts of Manawatu, Taranaki and even into Auckland too.

The good news is that winds will peak earlier in the day and ease into the afternoon. Most airports will notice winds easing back overnight Tuesday and into Wednesday as high pressure (briefly) expands across NZ.

See your airline and airport websites in the morning before travelling to check your flight situation.

For winds speeds in your area visit the hourly forecasts at both www.WeatherWatch.co.nz and www.RuralWeather.co.nz.