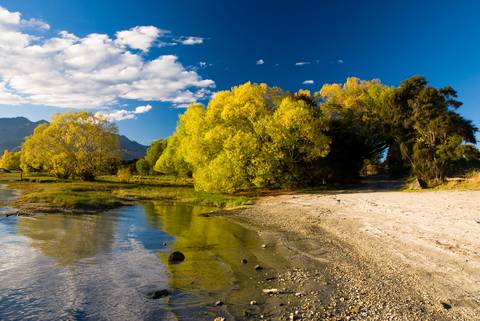 Eastern and southern parts of the country are set to see a few showers or cloudy skies at least this week whereas most other districts are set for further dry conditions.

Yesterday saw a smattering of showers across mainly North Island areas but insufficient for the most part.

Eastern and southern parts of the Mainland should see cloud roll through with the chance of a few showers today but we suggest not to hang your hat on it.
The cooler southerly with it should reach Cook Strait this evening and sweeping further north from Wairarapa to Gisborne overnight with the risk of drizzly showers.

Another weak southerly is expected to move across similar regions in the middle of the week but again not containing much action.

“These little fronts are more of a nuisance than anything else but at least for perhaps a day or two out east the sun won’t be harsh and the cloud and any showers can be helpful for farmers” says Weather Analyst Richard Green.”The truth is much of the country needs a steady, soaking rain with between 50-100mm of rain over three or four days but at the moment that’s not in the big picture unfortunately”.

For the rest of the country this week it’s pretty much business as usual with plenty of sunshine, a few cloudy areas with just the risk of an isolated shower.

Cooler conditions and a taste of Autumn this week is set to roll in over southern districts with temperatures in the high teens and occasionally the low twenties.
In the cooler southerly flow behind the fronts though it’ll dip probably even into the mid teens and overnight lows will certainly feel crisp.

More information from the latest statistics about February and Fiordland managed to get through its driest ever February last month.
Temperatures ranged between cool and mild but the biggest factor for the region was definitely the lack of rain.

Just goes to show from one end of the country to the other how dry it really was last month and continues to be.